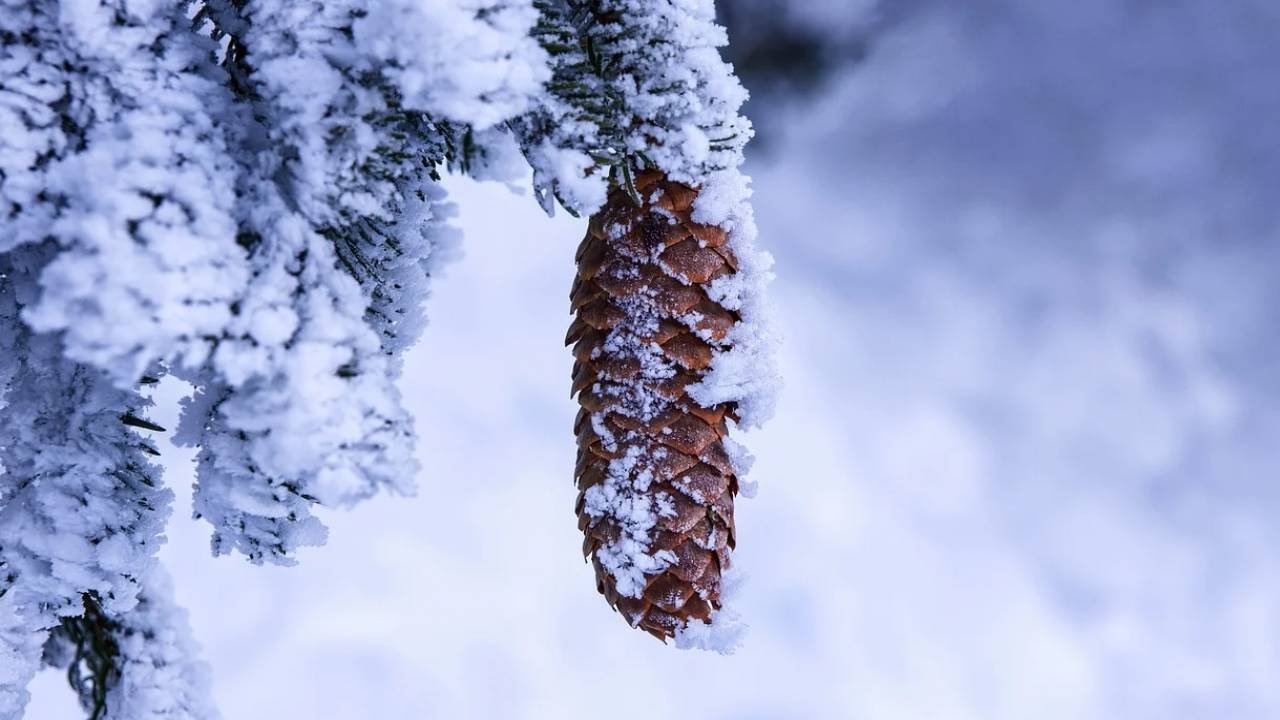 Forecast of the synoptic situation and the most important weather phenomena on the territory of Kazakhstan for January 26, reports zakon.kz.

The northern, central and eastern parts of the republic will be influenced by atmospheric frontal sections, the unstable nature of the weather will remain – it will snow. Fog, blowing snow, increased wind are expected in some places, in the south-west – with a dust storm, in the north – ice. RSE “Kazgidromet”

Fog is expected in some places in Kyzylorda region, in the afternoon – an increase in wind of 15-20 m / s.

In Mangystau oblast, winds of 15-20 m / s will increase in places, with a dust storm.

In the Almaty region, a severe frost of 26 degrees is expected in some places.

Weather forecast for Almaty: in the daytime -6 °, cloudy.

Weather forecast in Nur-Sultan: in the daytime -7 °, cloudy.