This year the concept of business development will be developed 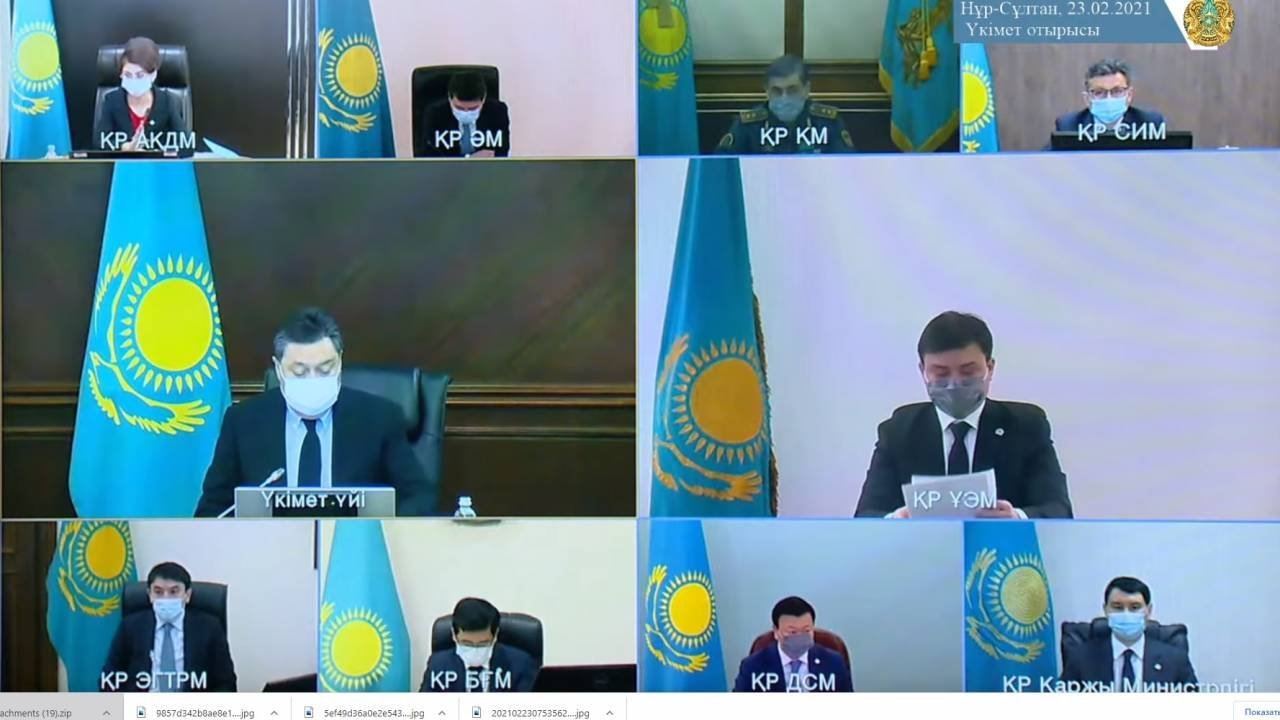 The Government will develop a Concept of Entrepreneurship Development aimed at creating favorable conditions for doing business and development in the country, Minister of National Economy Asset Ergaliyev said at the Government’s sitting. zakon.kz reports.

According to him, as part of a package of urgent measures to stimulate entrepreneurship, the Government intends to radically simplify the regulatory policy aimed at reducing the administrative burden on business entities.

– The main goal of fiscal policy will be to reduce the deficit without oil by reducing the use of the National Fund, stimulating the growth of revenues from the non-oil sector and increasing the efficiency of budget expenditures, – he said.