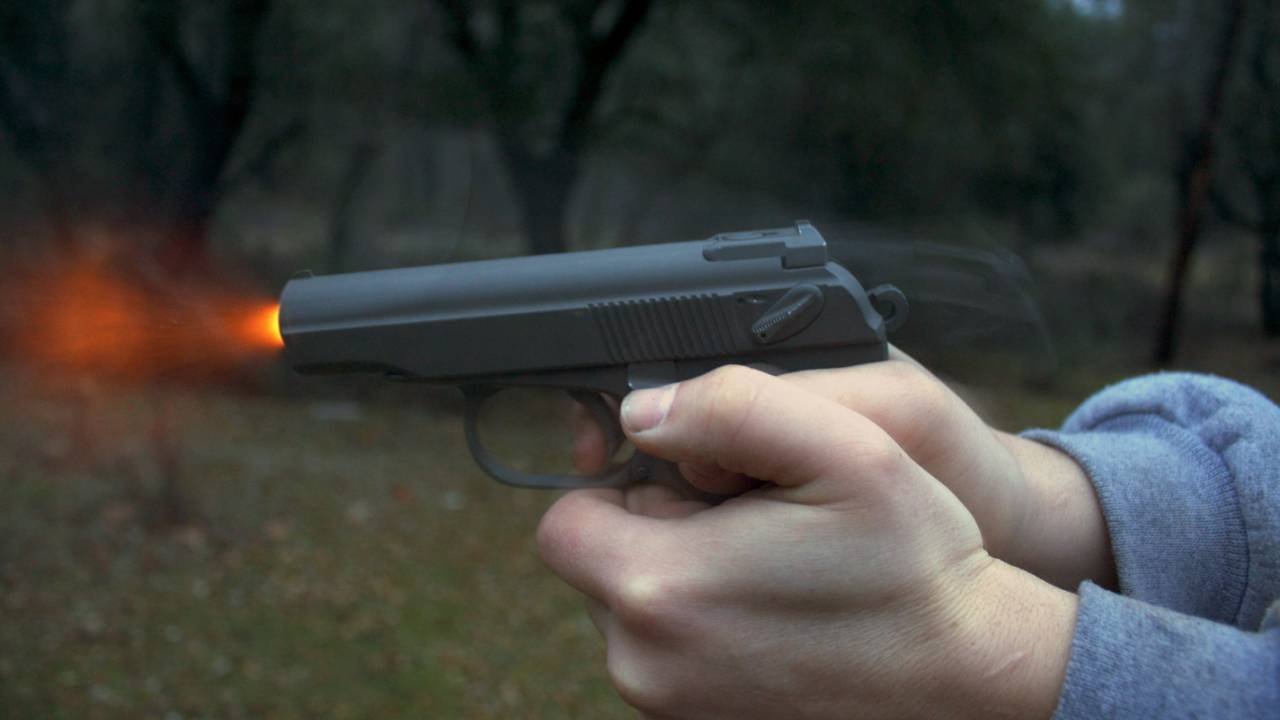 A pre-trial investigation has been launched into the murder of a man in the city of Ekibastuz, according to zakon.kz.

On February 23 of this year, an unknown person in the courtyard of a house on Satpayev Street fired from an unidentified weapon at a man who died on the spot from his wound.

The murder caught on video. On it, an unknown person shoots a man, then runs away. Then he returns, shoots again at the lying person and runs away again.

On this fact, a pre-trial investigation was initiated under Article 99 of Part 1 of the Criminal Code of the Republic of Kazakhstan. Operational-search measures are being carried out to identify the person suspected of committing a crime. Head of the Police Department of Pavlodar region Nurlan Massimov

It is known about the deceased that he is an electrician.

The police ask citizens who have any information on this fact to report 102. Anonymity is guaranteed.

In accordance with Article 201 of the Code of Criminal Procedure of the Republic of Kazakhstan, other information is not disseminated in the interests of the investigation.