Tank exploded in Russian military unit and caught on video 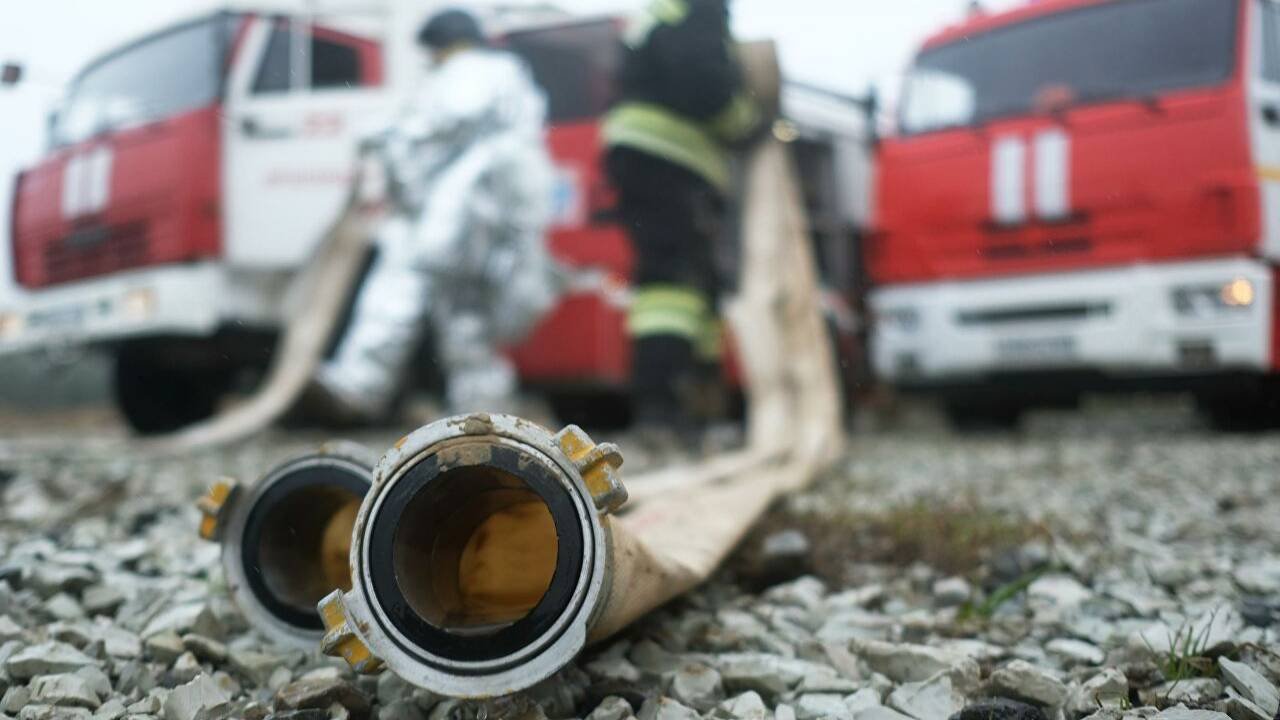 In Dagestan, a tank caught fire in the parking lot of a military unit, reports zakon.kz with reference to RIA Novosti.

This was reported by the press service of the Southern Military District.

A tank caught fire in an open parking lot of a military unit in the Buinaksky district of the Republic of Dagestan. Fire brigades quickly extinguished the car’s fire, the message says.

According to the Baza edition, a short circuit could be the cause of the accident. It is also noted that no one was injured as a result of the explosion. Currently, employees of the military prosecutor’s office are working on the site.