Putin’s sofa was in the photo 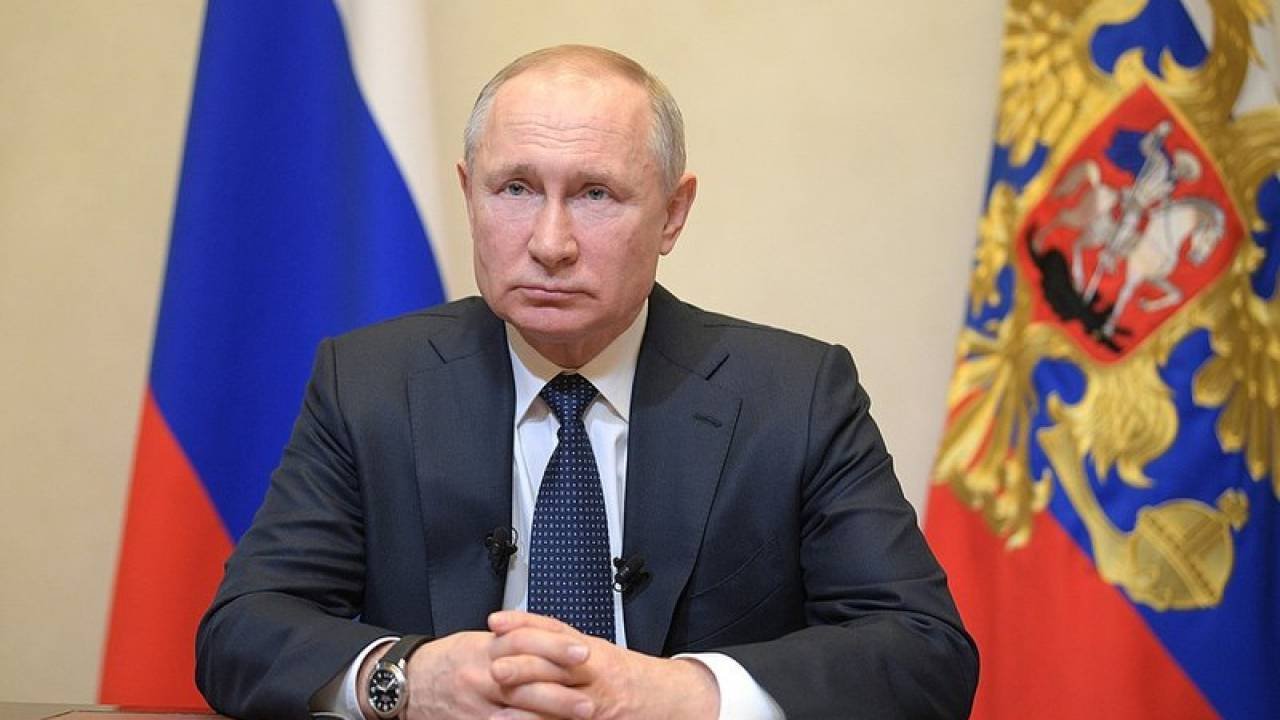 During an interview with Russian President Vladimir Putin on the Rossiya channel, furniture was captured in the shot, according to zakon.kz.

The shot shows a black leather sofa with several pillows. At the same time, almost half of the sofa is covered with the image of the president. Near the top is a large icon depicting Jesus Christ.

As reported by Lenta.ru, the press secretary of the Russian President Dmitry Peskov commented on the poster depicting Vladimir Putin.

The poster with Putin is a gift from Japan. The portrait of the president, made in a special technique on rice paper, was handed over by one of the country’s prefectures, he said.

According to Peskov, the portrait is on the couch because Vladimir Putin believes that he belongs there.