A car with fake numbers was driving around Nur-Sultan 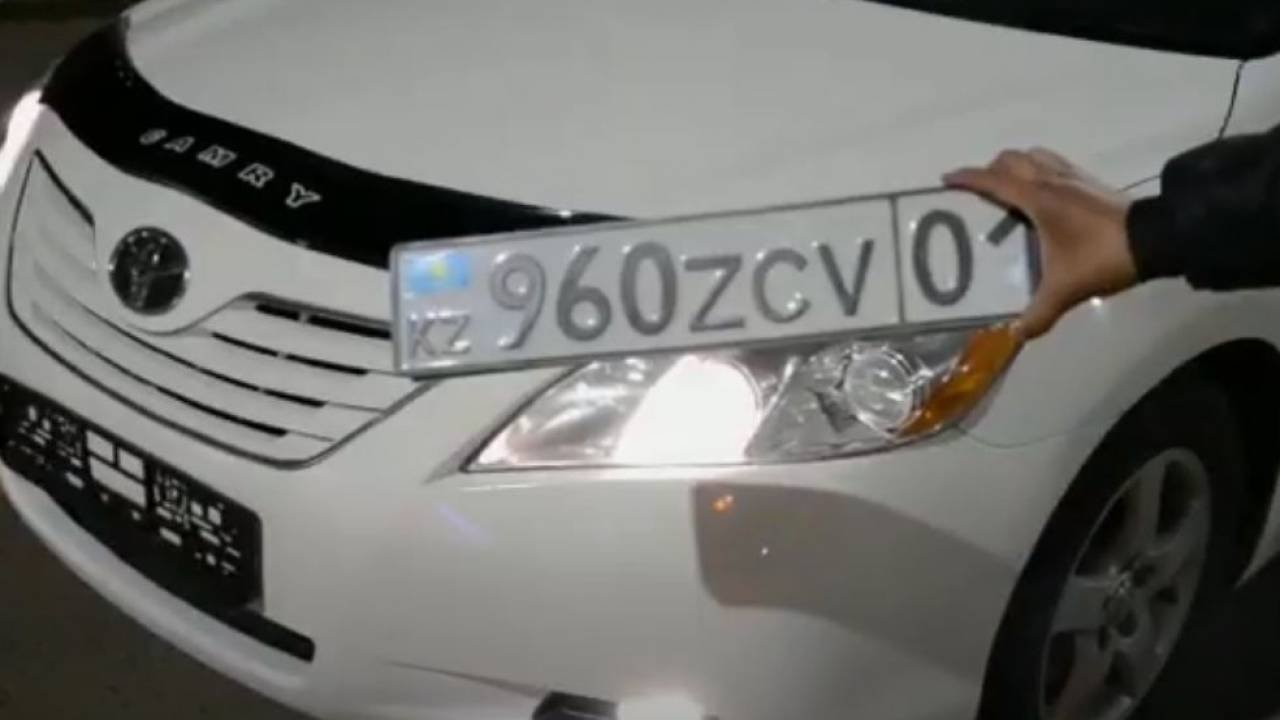 In Nur-Sultan, police detained the driver of a car with fake license plates, zakon.kz reports.

At about 20.00, while patrolling Tauelsizdik Street, police officers stopped a driver for violating the rules of maneuvering, thereby violating the requirements of Article 595 of the Administrative Code of the Republic of Kazakhstan, the press service of the DP of the capital reported.

When checking the documents, the police found out that the driver had put a forged state registration number plate on the vehicle. Administrative proceedings were initiated for driving a car with knowingly forged or fake license plates under article 590, part 4 of the Administrative Code of the Republic of Kazakhstan.

The car is placed in a communal parking lot. The driver faces a fine in the amount of 20 monthly calculation indices or deprivation of the right to drive vehicles for a period of one year.