In Almaty region, a truck crushed a passenger car with people

A truck collided with a car in the Almaty region. One person died reports zakon.kz.

The accident happened along the Kuldzhinsky tract between the village of Panfilov and Enbekshi. The Howo truck was moving towards the city, the Toyota Camry towards the region.

According to preliminary data, the driver of Toyota Camry lost control, the car skidded and dragged into the oncoming lane, where it was turned right in front of the truck. The truck driver did not have time to react and rammed the rear of the Toyota and dragged it several tens of meters forward. 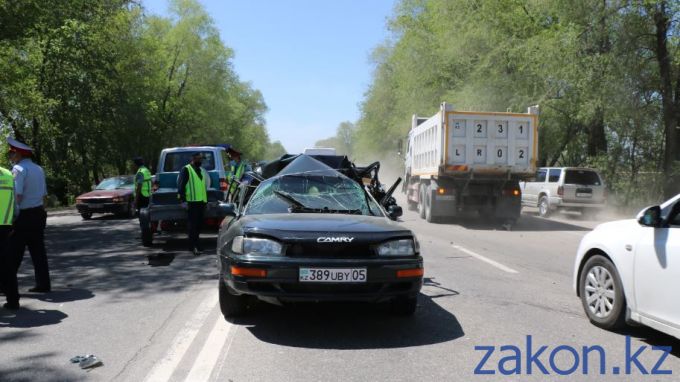 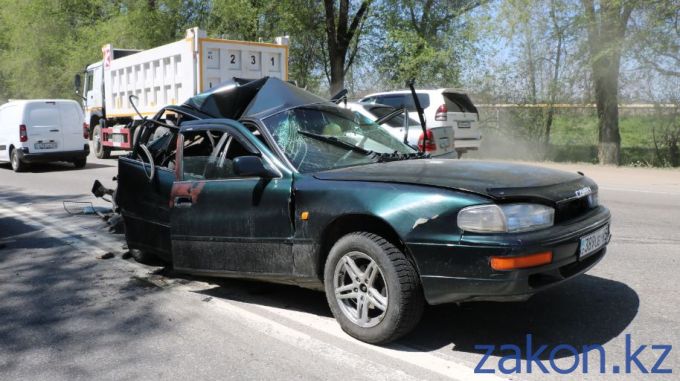 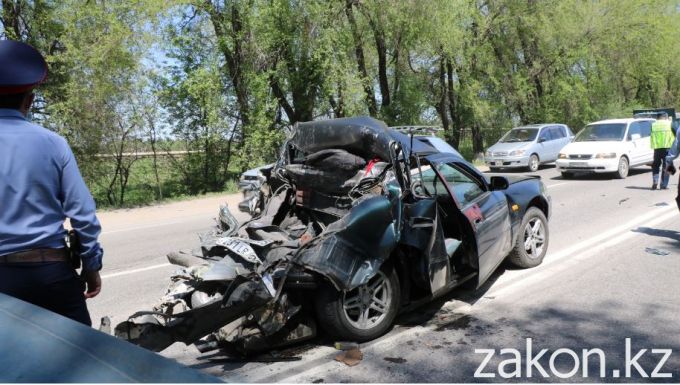 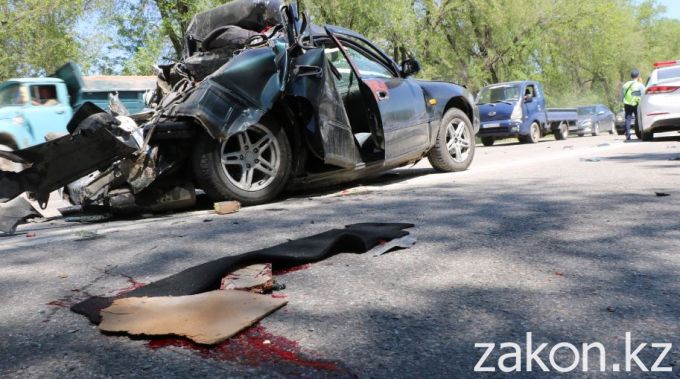 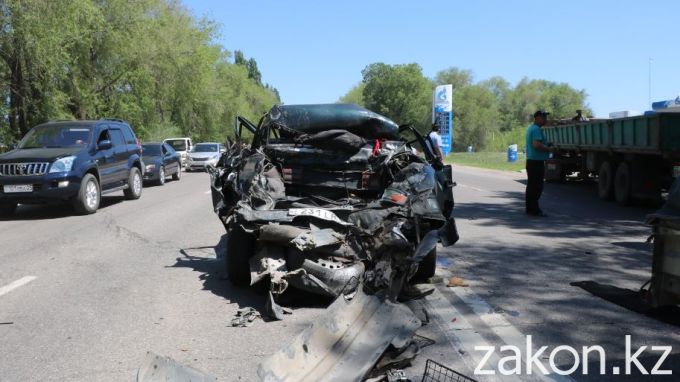 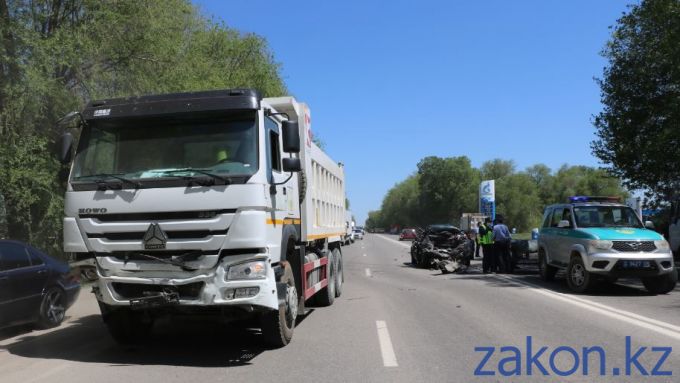 A Toyota Camry passenger died from his injuries on the spot, the driver was hospitalized in serious condition in a nearby hospital. 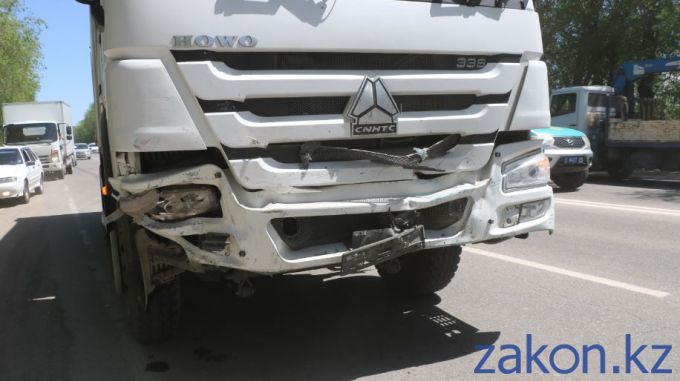 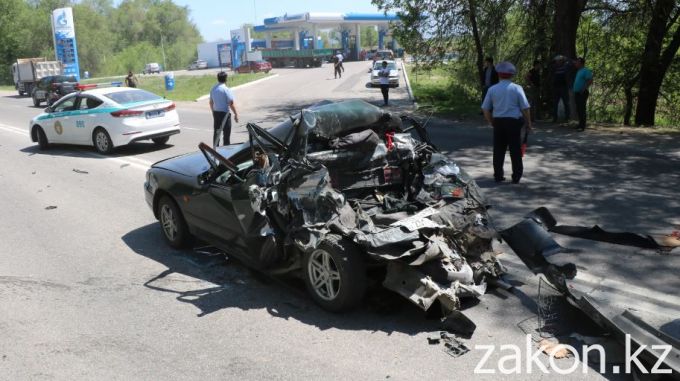 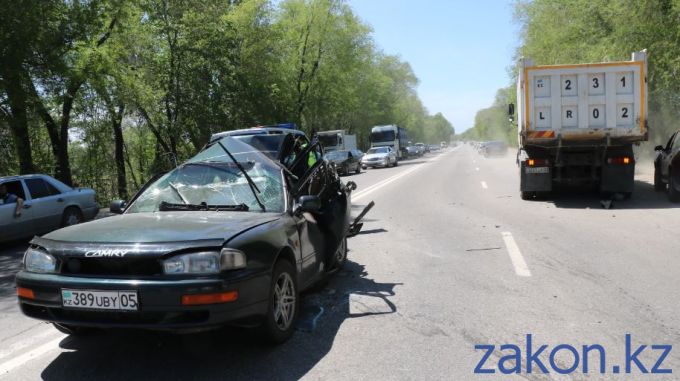 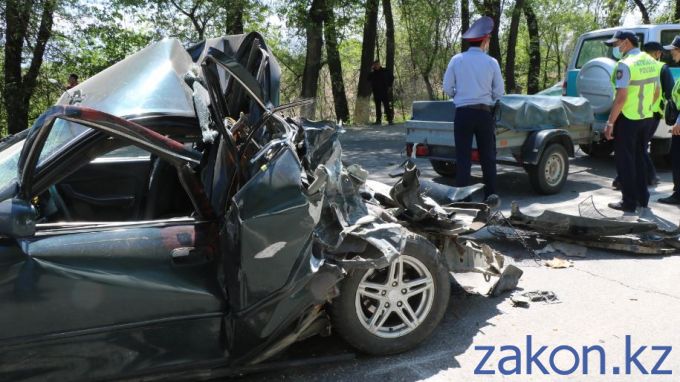 It is noted that the Toyota Camry had winter tires.