Veterans of Shymkent received one million tenge on Victory Day 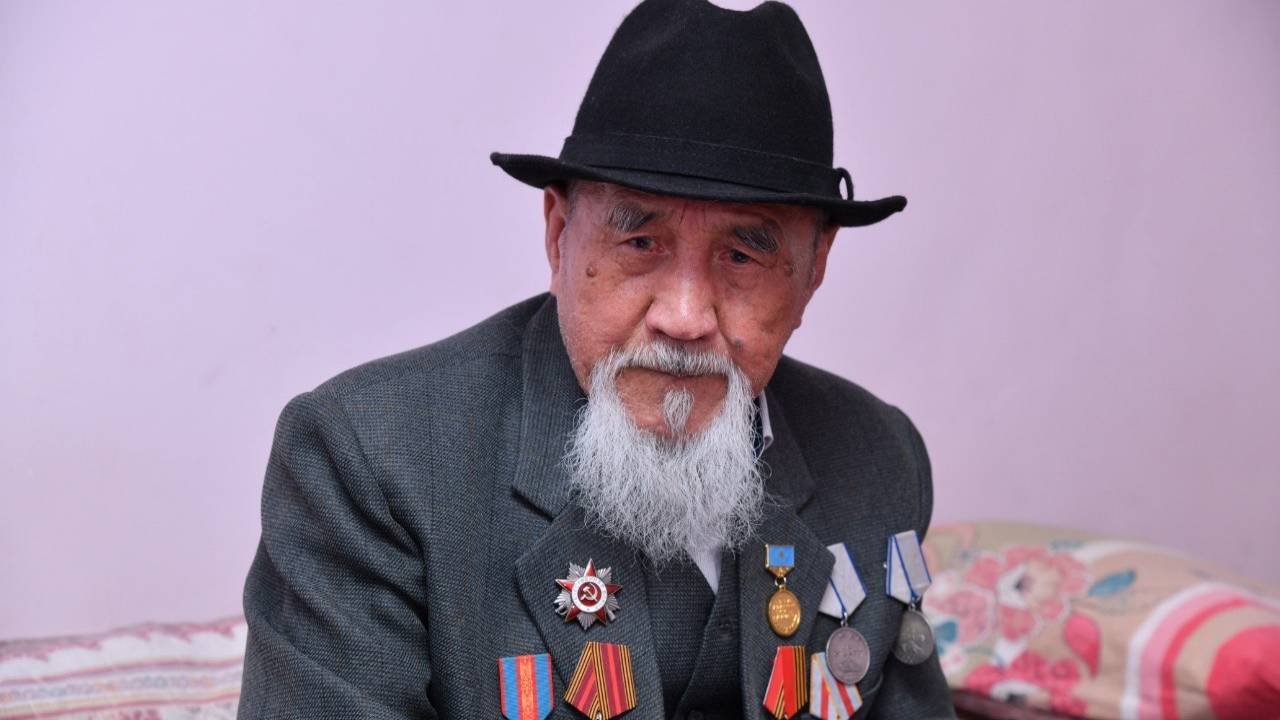 Within the framework of state and social policy, 21 veterans of the Great Patriotic War, living in Shymkent, received tangible material assistance for the holiday. A one-time cash payment in the amount of 360 MCI, or 1,050,120 tenge, was transferred to the accounts of the war veterans.

Support was also rendered to the workers of the rear. Akimat makes a one-time cash payment to 3307 home front veterans in the amount of 12 MCI, or more than 35 thousand tenge. In total, 115 million 758 thousand tenge were allocated for material assistance to workers in the home front.

Material support for the participants of the Great Patriotic War is one of the priorities of the state, – says the chairman of the Council of Veterans of Shymkent, Issamudin Rysbay. – Veterans have always been supported by Elbasy Nursultan Nazarbayev, this business is continued by the President of the country Kassym-Zhomart Tokayev. Participants in the war and home front workers have never been left without public attention and state support. Unfortunately, every year they become less and less, and our duty is not to forget the feat of our ancestors.

State aid in Shymkent these days is also received by those who are related to the Defender of the Fatherland Day. These are citizens equated to war veterans, in particular, those liable for military service, sent to Afghanistan, persons who participated in the elimination of the consequences of the disaster at the Chernobyl nuclear power plant in 1986-1987, persons who became disabled as a result of nuclear weapons tests at the Semipalatinsk test site, suffered from radiation disasters and accidents. They receive financial assistance in the amount of 36 MCI, which is 105,012 tenge. 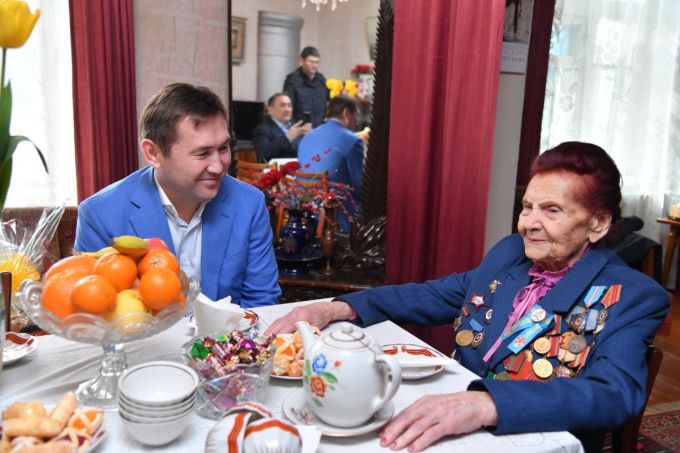