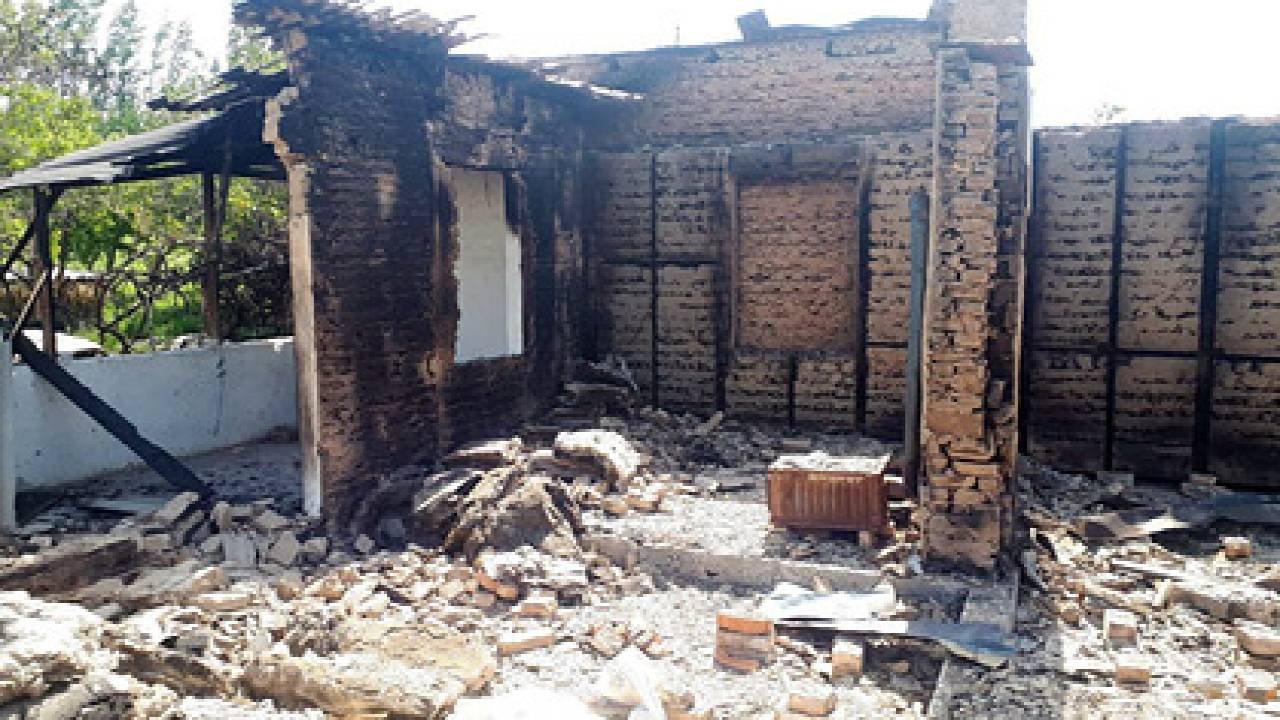 During the armed conflict that took place on the Tajik-Kyrgyz border, 19 citizens of Tajikistan were killed, and another 88 were wounded. It is reported by “Asia-Plus” with reference to its own source, reports zakon.kz.

There may be more victims, but I am now talking about hospitalized people, – said the source of the publication.

At the same time, Tajikistan has not yet provided official statistics on victims.

On April 29, battles began on the disputed section of the border between Tajikistan and Kyrgyzstan near the Golovnoy water distribution point, which escalated into pogroms of the Kyrgyz population.

The reason for the start of the conflict was the installation by the Tajik side of a video surveillance camera near the water intake.

According to the Kyrgyz side, the number of people injured in the conflict with Tajikistan has increased to 183, of which 34 are dead, lenta.ru writes.