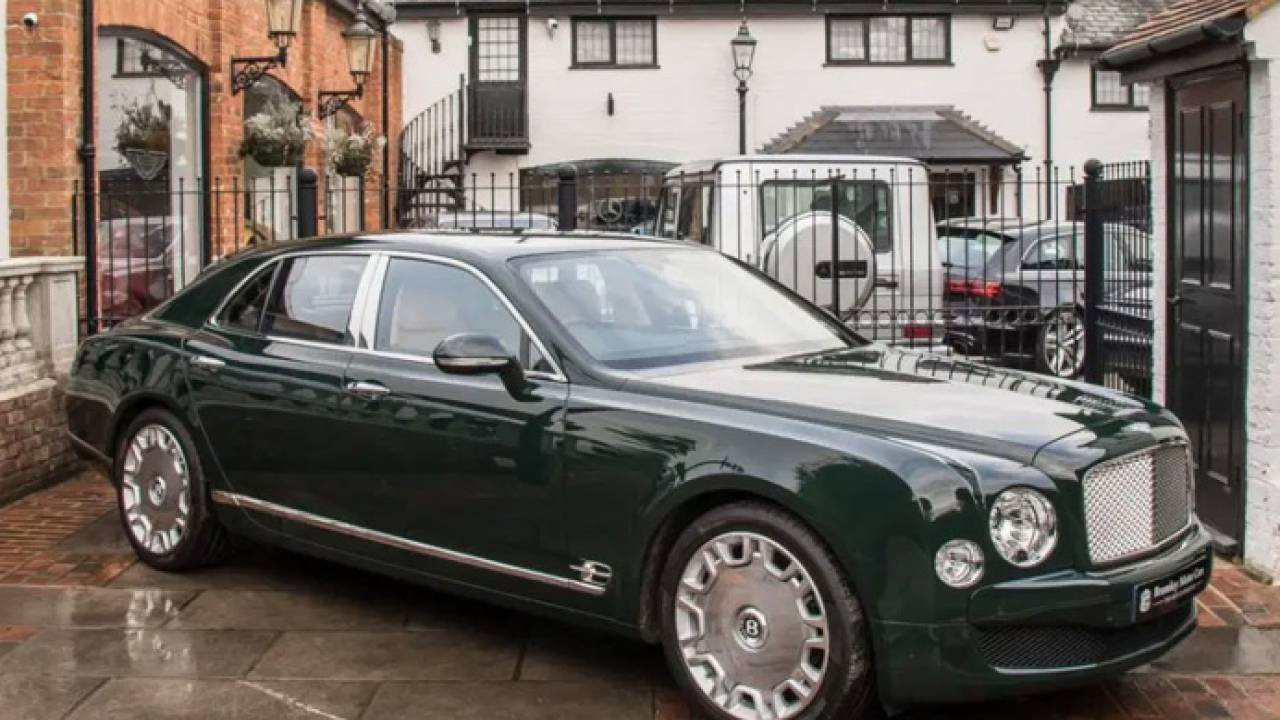 The car was purchased by a foreign collector, TASS reports.

The car with a 6.7-liter eight-cylinder engine was produced specifically for the needs of the Queen. The Bentley is finished in dark green and has a walnut and beige leather interior. The state of the luxury royal car is assessed as ideal, and its mileage, as the agency specifies, was 5952 miles (slightly less than 9580 km).

As reported by the newspaper The Sun, Elizabeth II had two identical cars at the same time. She used one Bentley in Windsor and the other in London. The first one was sold in 2019. The publication provides other data regarding the mileage of the newly sold car – 2000 miles.

In 2012, in this Bentley Mulsanne, Elizabeth II arrived at the residence of British Prime Minister David Cameron, and in 2014, the car, which was never equipped with armor protection, was returned to the Bentley Motors Ltd. plant.