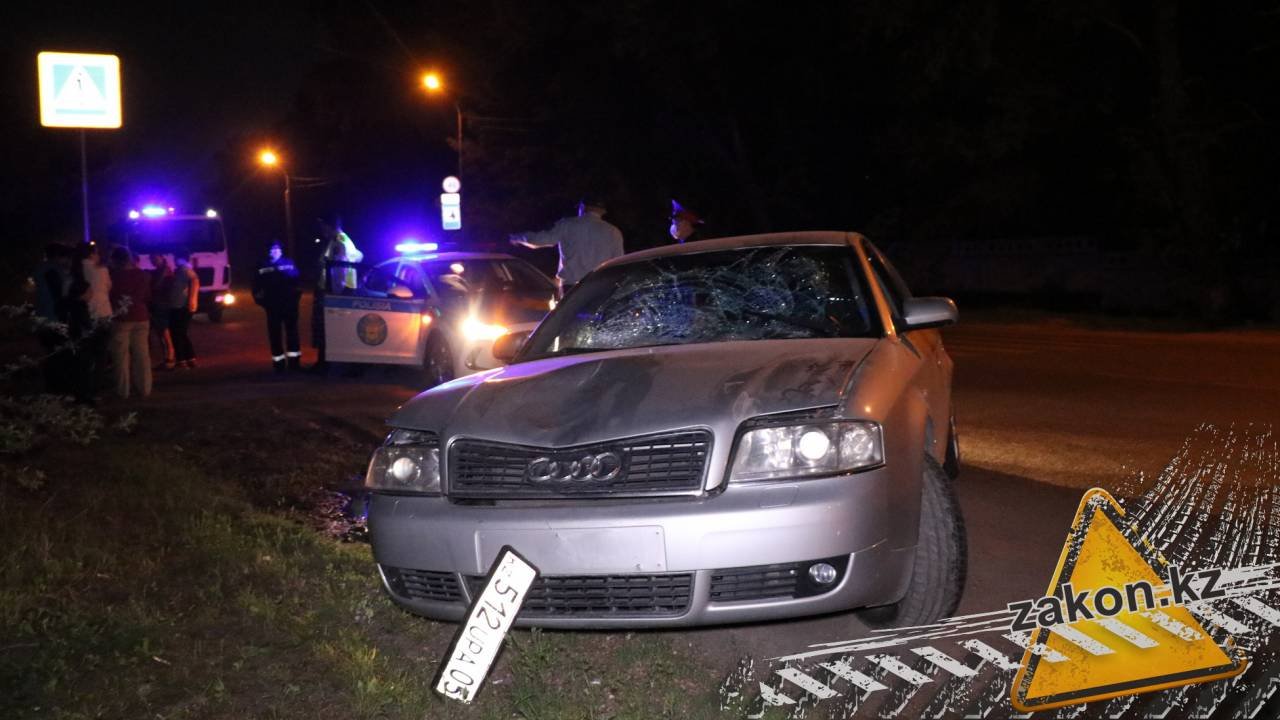 A girl born in 2006 was injured in a terrible accident in Almaty the correspondent of zakon.kz reports.

The accident took place on the Ili highway. The Audi A6 was heading south along the highway. On the border of the city, near the village of Pokrovka, a girl came out of a roadside shop. According to eyewitnesses, she began to cross the road in the wrong and unlit place.

The Audi driver noticed the girl late, did not have time to brake and hit her. From a terrible blow, the teenager was thrown 30 meters away. The body fell on a pedestrian crossing nearby.

The driver after the collision, frantically trying to cope with the control, flew to the side of the road and crashed into a lamp post. The rear wheel of the car was blown off. But the shocked man continued to press on the gas, the car drove another 200 meters before stopping. The driver escaped from the accident scene.

Traffic police officers “punched” information about the car and came to the owner’s home, and then delivered him to the scene of the accident. The owner, who was in a state of alcoholic intoxication, said that his drunken son-in-law had stolen the car.

As reported by the traffic police, the information is being verified.

The victim was taken to a nearby hospital in critical condition. She is currently in a coma. 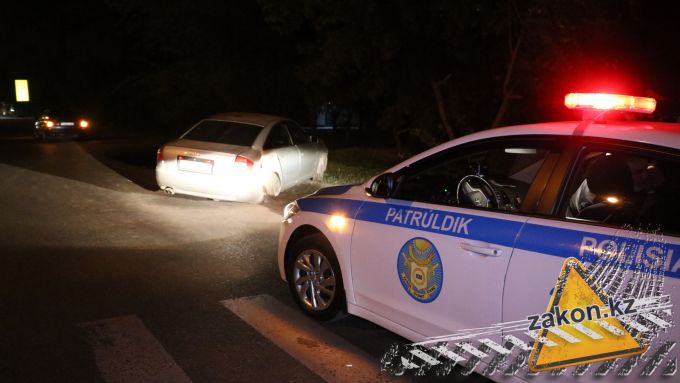 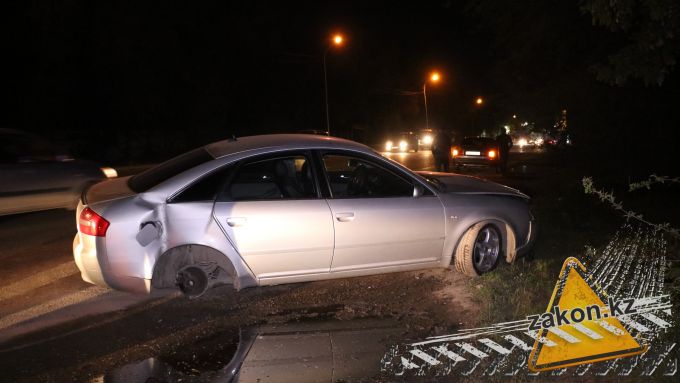 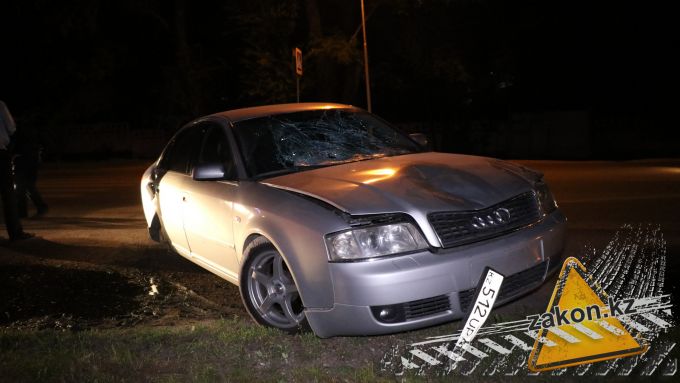 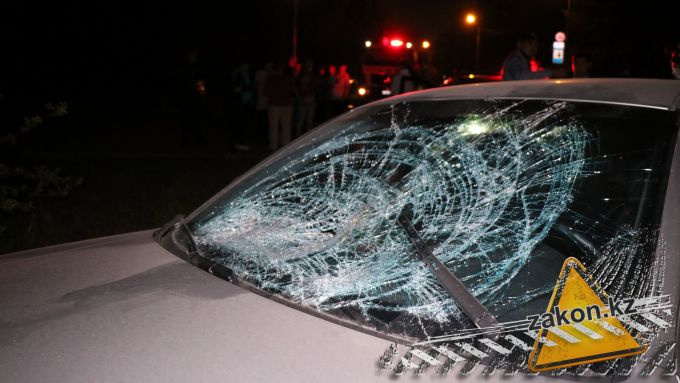 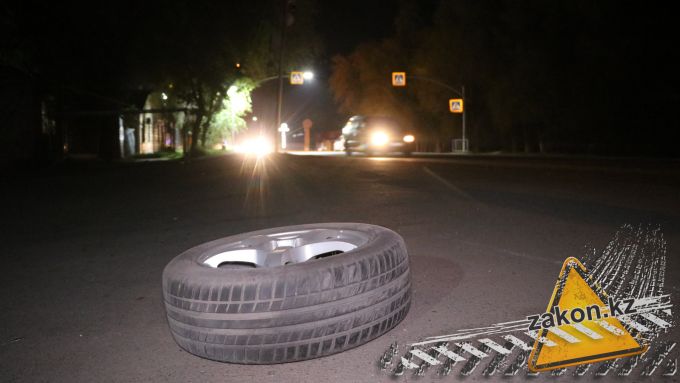 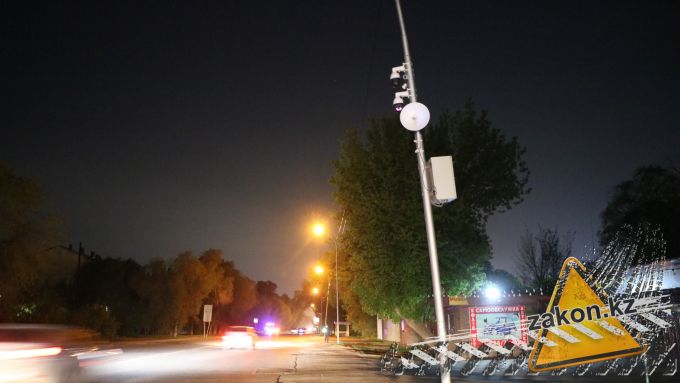 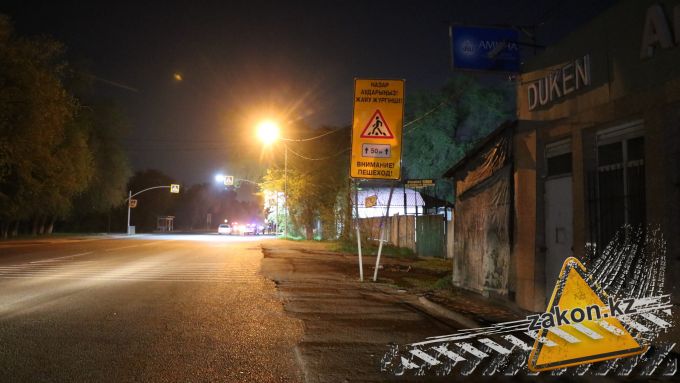 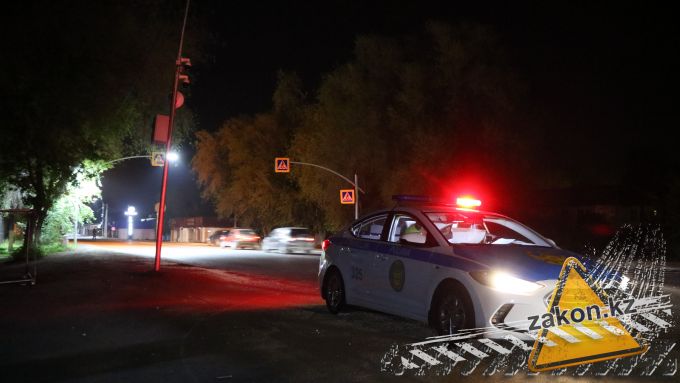