The European Union reacted to the Russian list of unfriendly countries 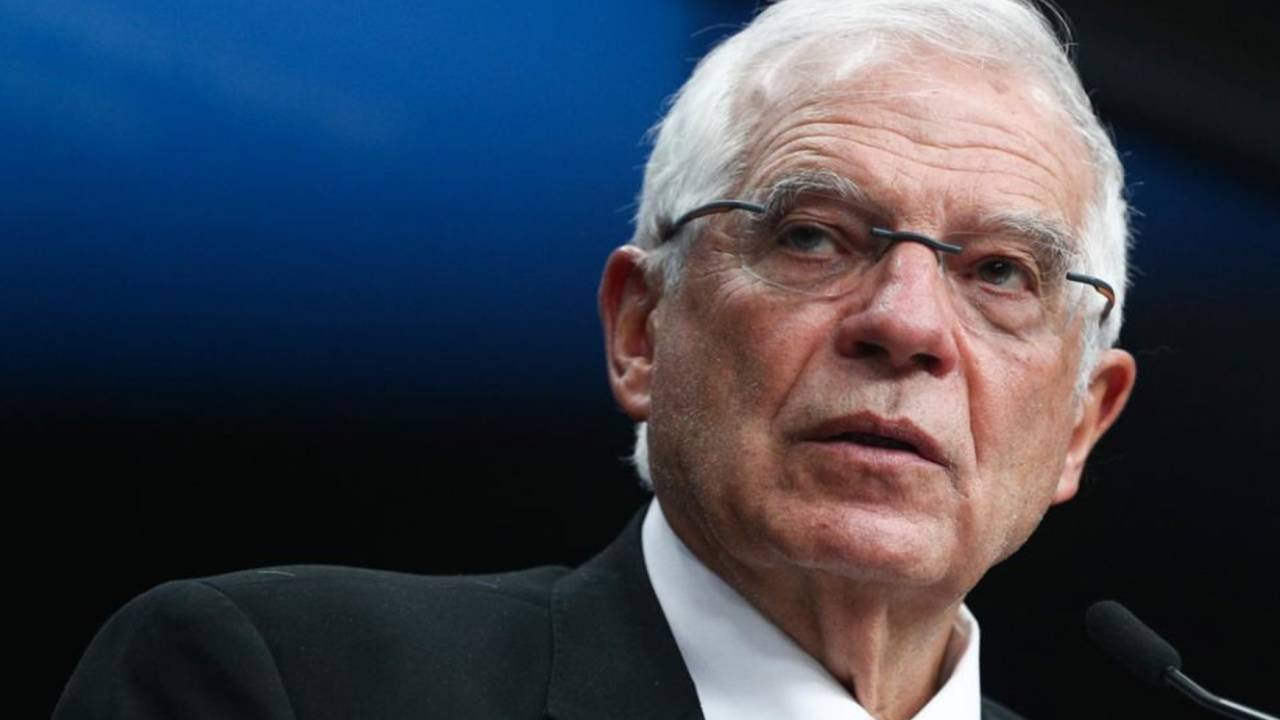 The European Union regrets the introduction by Russia of the list of unfriendly countries, according to zakon.kz.

The corresponding statement was made by the head of EU diplomacy, Josep Borrell.

As stated in the widespread statement of the head of European diplomacy, Josep Borrell, the incident could lead to a further deterioration in relations, “which are already in a tense state.”

This decree is incompatible with the 1961 Vienna Convention on Diplomatic Relations with regard to the responsibilities of the receiving State to ensure the functioning of diplomatic missions. stated in the document

On the eve of the Russian government approved the list of countries not friendly to Russia, which included the United States and the Czech Republic. Now they are subject to the provisions of the presidential decree “On the application of measures of influence (counteraction) against unfriendly actions of foreign states.”

The Russian government on Friday included the United States and the Czech Republic in the list of non-Russian states. According to Russian Foreign Minister Sergei Lavrov, the list may be expanded after a “deep analysis.”