The death of Asel Aitpayeva: the police detained a relative of the family 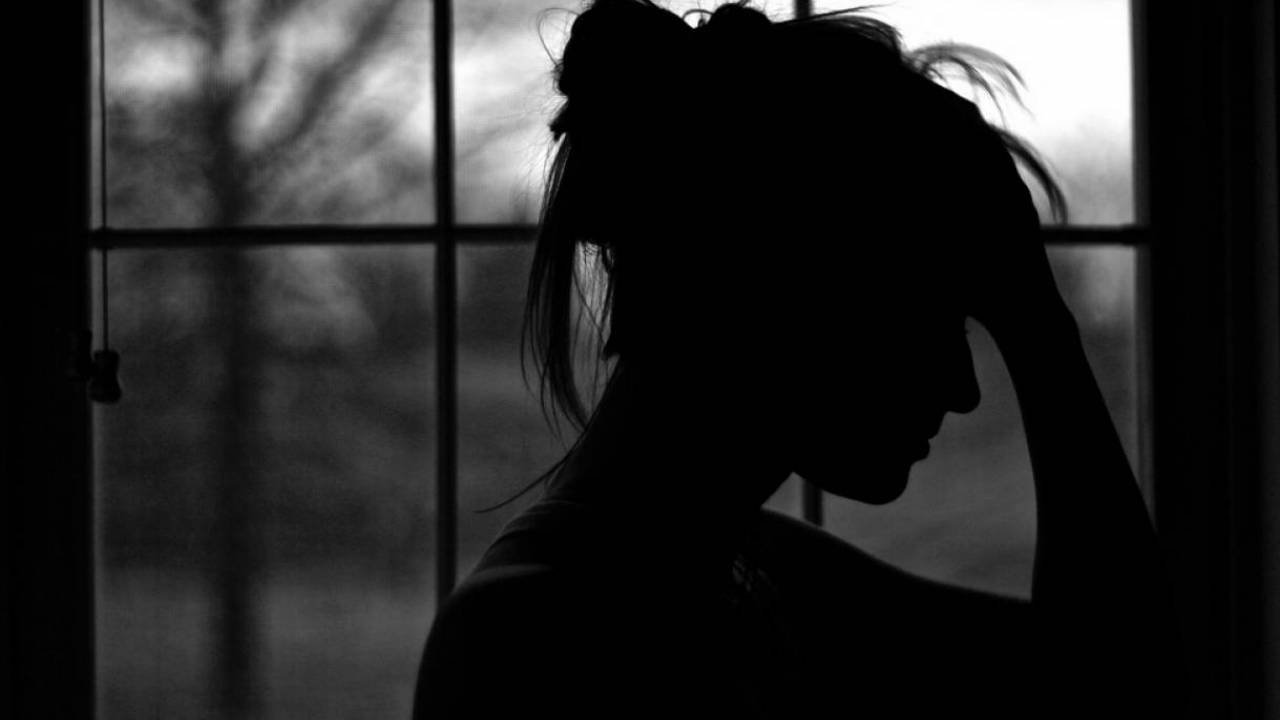 According to the capital’s DP, the man was detained and placed in a temporary detention facility. Investigative actions are underway. The pre-trial investigation continues.

Pre-trial investigation is carried out under Article 128 of the Criminal Code (Trafficking in Human Beings).

Asel Aytpayeva died under unclear circumstances in Tbilisi on the night of May 5. The girl fell out of the ninth floor window. Her cousin said that before her death, the girl managed to send an audio recording to her friend. On it you can hear how an unknown man threatens her with reprisal.

During the investigation, a citizen of Georgia Zugdidi Besik Tordua was detained, who is accused of rape and driving to suicide. He faces 8 to 10 years in prison.