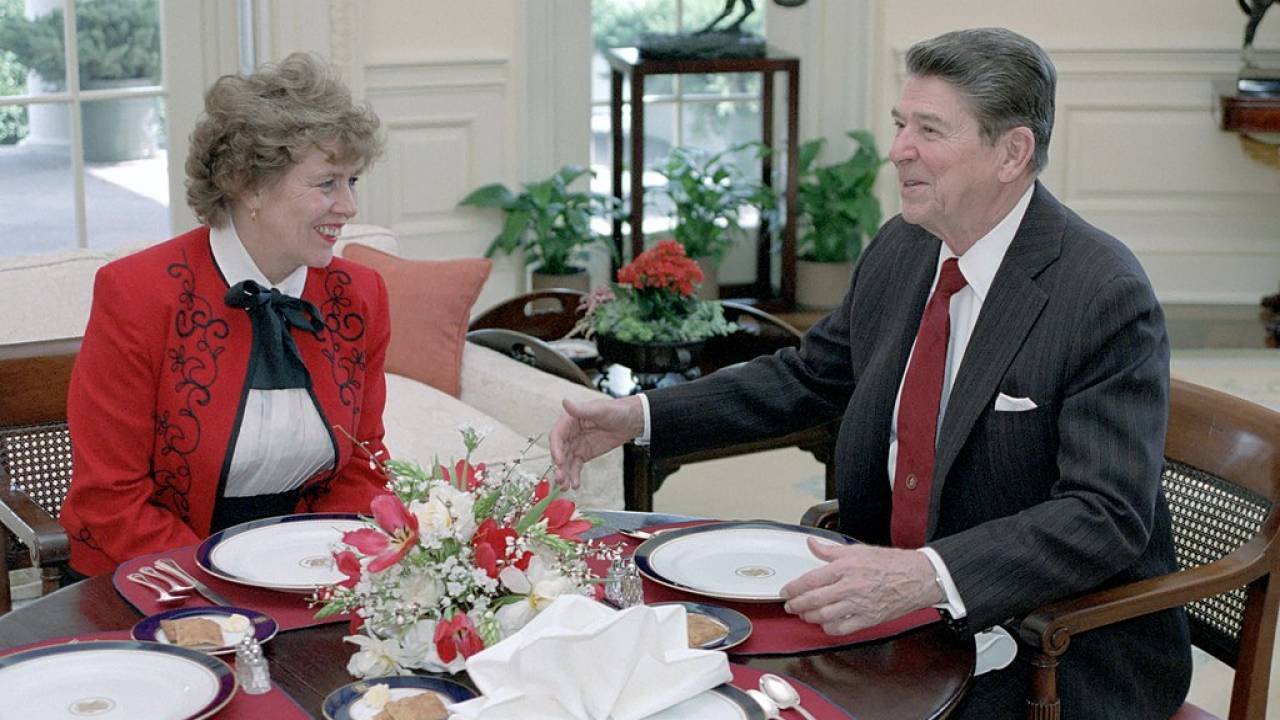 Former employee of the US State Department, ex-adviser to President Ronald Reagan Suzanne Massy asked President Vladimir Putin to grant her Russian citizenship, according to zakon.kz.

She announced this on the air of the NTV channel.

I have devoted many years of my life to the rapprochement of the peoples of Russia and the United States. Today it is extremely important and necessary for me to stay in Russia in order to continue my work. If President Vladimir Vladimirovich finds an opportunity to grant me Russian citizenship, it will be an honor for me, “Massy said. According to her, for this decision in America she will most likely be called a traitor.

Earlier, Suzanne Massie noted that American President Joe Biden, due to his age, may not live to see the end of his term. According to her, his administration knows nothing about Russia, and Deputy Secretary of State Victoria Nuland hates Russia.

Suzanne Massie worked with Ronald Reagan in the mid-1980s. She was the president’s adviser on the Soviet Union. She was nicknamed “The Woman Who Stopped the Cold War.” From 1985 to 1997, Massy worked as a research fellow at the Harvard Center for Russian Studies, and also served on the board of the International League for Human Rights.