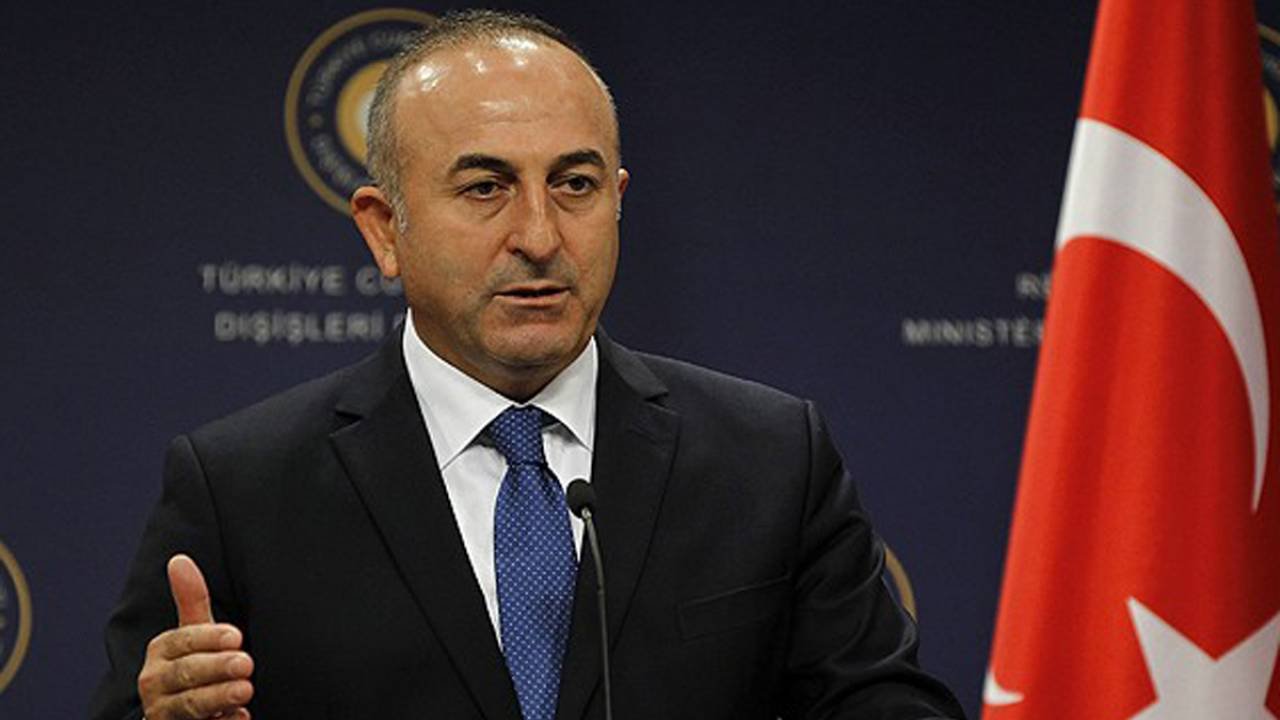 This was stated on Sunday by the Minister of Foreign Affairs of the republic Mevlut Cavusoglu at an emergency meeting of the Foreign Ministers of the Organization of Islamic Cooperation (OIC), Anadolu agency reports.

According to him, it is necessary to work on the creation of an international mechanism for the protection of civilians in Palestine in accordance with the resolution of the UN General Assembly, which was adopted in June 2018.

Mutual strikes by Palestinian radical groups in Gaza and the Israeli army have continued since May 10. They followed the riots at the Al-Aqsa Mosque in East Jerusalem, sparked by an Israeli court order to confiscate homes in Sheikh Jarrah from Arab families living there. According to the latest data, at least 10 people were killed on the Israeli side, 181 on the Palestinian side, including 52 minors and 31 women, and 1,125 were injured.

According to the press service of the Israeli army, Palestinian radicals fired about 2,900 rockets from the Gaza Strip at Israeli cities. The Iron Dome missile defense system intercepted 1,150 missiles; about 450 missiles fell in the sector itself, not reaching Israel.