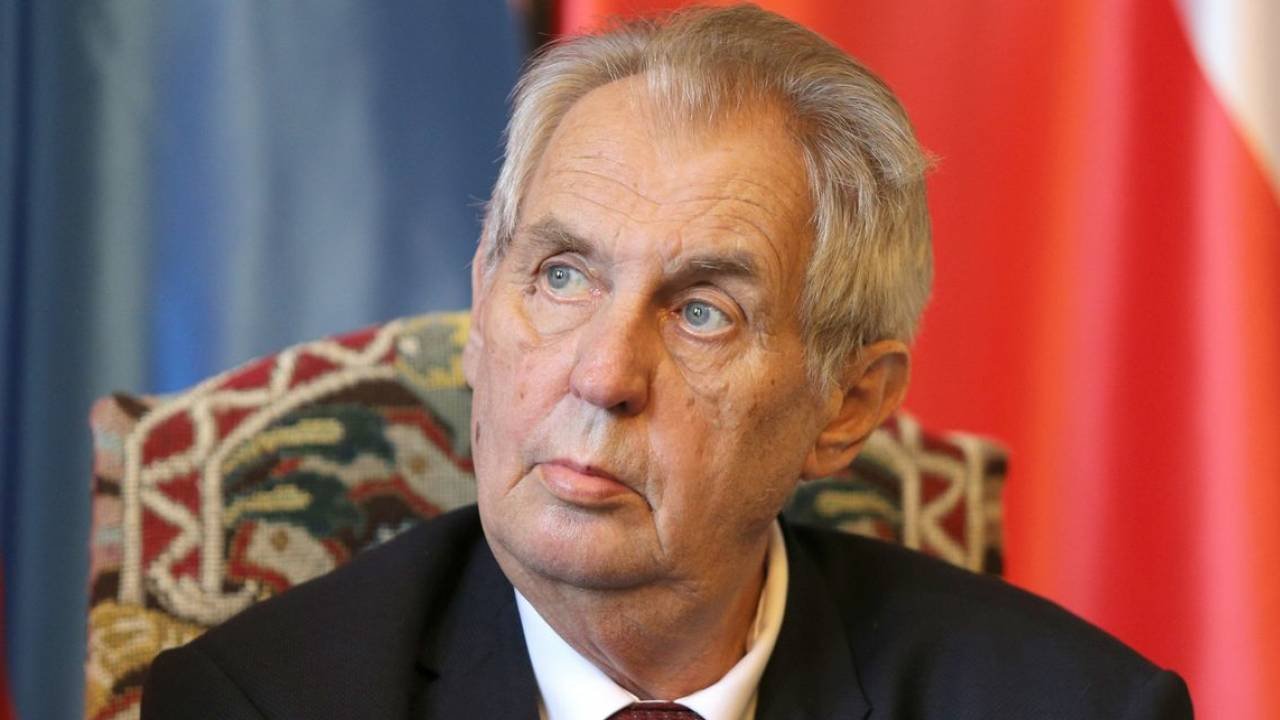 Explosions at military depots in a Czech village in 2014 could have been staged to hide the shortage of ammunition stored there. This was stated by the President of the country Milos Zeman, reports zakon.kz.

In an interview with the Presidential Press Club program of the Frequency-1 radio station, he said that, unlike other politicians, he is not a supporter of only one version, having in mind the suspicions of a number of Czech representatives of Russia’s involvement in the incident.

Zeman, who met with the Minister of Justice Maria Beneshova on Wednesday, urged to wait for the results of the investigation of the incident in Vrbetica, which is being conducted by the law enforcement agencies of the republic.

“I trust the Czech police. I don’t trust the Security and Information Service (counterintelligence – ed.),” He said, adding that he expects a successful and prompt completion of this process.

On April 17, the Czech authorities announced their decision to expel 18 Russian diplomats. According to European media reports, the expelled diplomats were members of Russian intelligence and worked undercover. It was alleged that Russian special services were allegedly involved in an explosion at an ammunition depot in the Czech village of Vrbetice, which killed two people.

Moscow denied these accusations, and in retaliation, the Russian Foreign Ministry declared 20 Czech diplomats persona non grata. Later, the head of the Czech Foreign Ministry, Jakub Kulganek, demanded that Russia return the expelled diplomats. Having received no positive response, Prague again announced a reduction in the size of the Russian embassy, ​​giving a deadline until the end of May.

On May 14, the Russian government approved the list of unfriendly states, at the moment it includes only the Czech Republic and the United States.

He also called the inclusion of the Czech Republic in the list of states unfriendly to Russia stupidity and noted that “making enemies out of former friends is a mistake.”