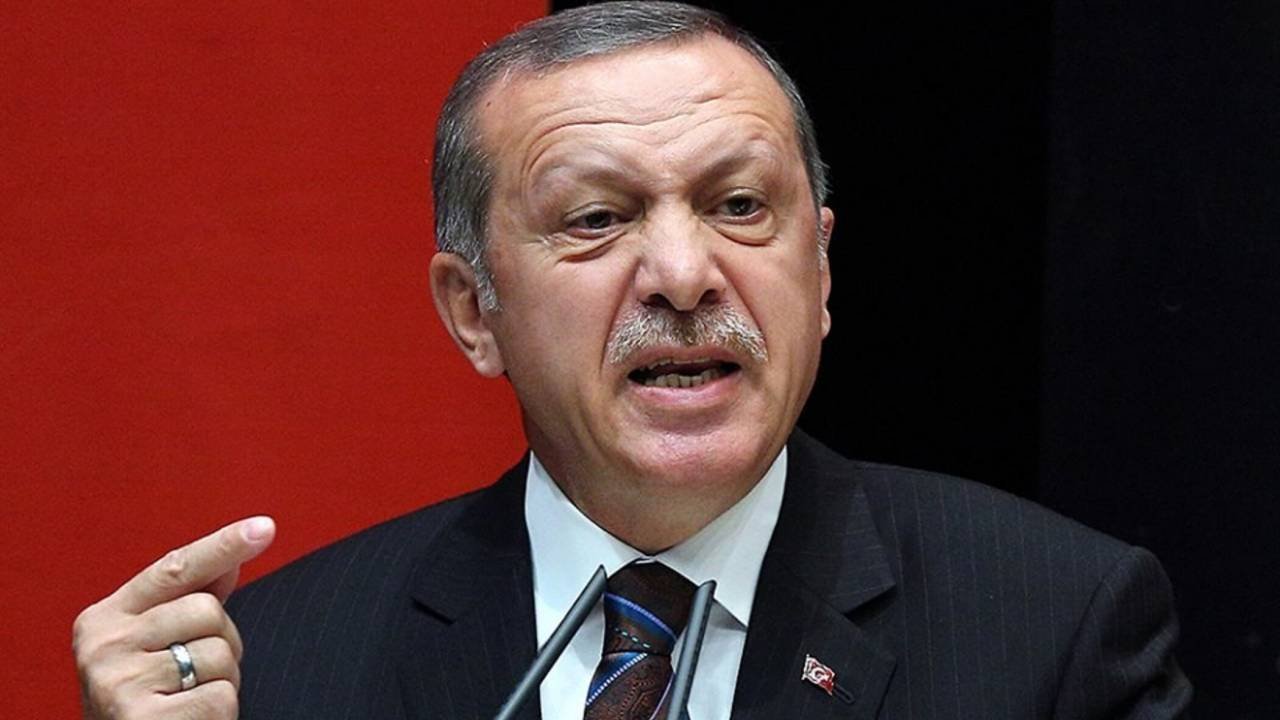 According to RIA Novosti, the reason for this behavior of the Turkish leader was the demonstrative display of Israeli flags on government buildings in Austria.

I curse the Austrian government, which has hung the Israeli flag on the Chancellor’s office building. Raising the flag of a terrorist state on your state building means identifying yourself with terror. Apparently, Austria is trying to make Muslims pay for the genocide of the Jews. Turkish President Recep Tayyip Erdogan

As Austrian Chancellor Sebastian Kurz explained, the flag of Israel was hoisted over the building of his administration as a sign of solidarity, since “terrorist attacks” against the Jewish state “deserve the strongest condemnation.” Following the Chancellor’s office, the Austrian Foreign Ministry did the same.

On the evening of May 11, the largest escalation in recent years began on the borders of the Palestinian enclave. The Israeli army and Palestinian groups in the Gaza Strip do not stop the exchange of rocket attacks that followed the riots at the Al-Aqsa mosque in East Jerusalem following an Israeli court decision to confiscate homes in the Sheikh Jarrah quarter from Arab families.

According to the Palestinian authorities, the death toll has exceeded 100. In Israel, 11 people were reported killed, including one soldier. The number of victims in Israel is estimated at more than 500 people.