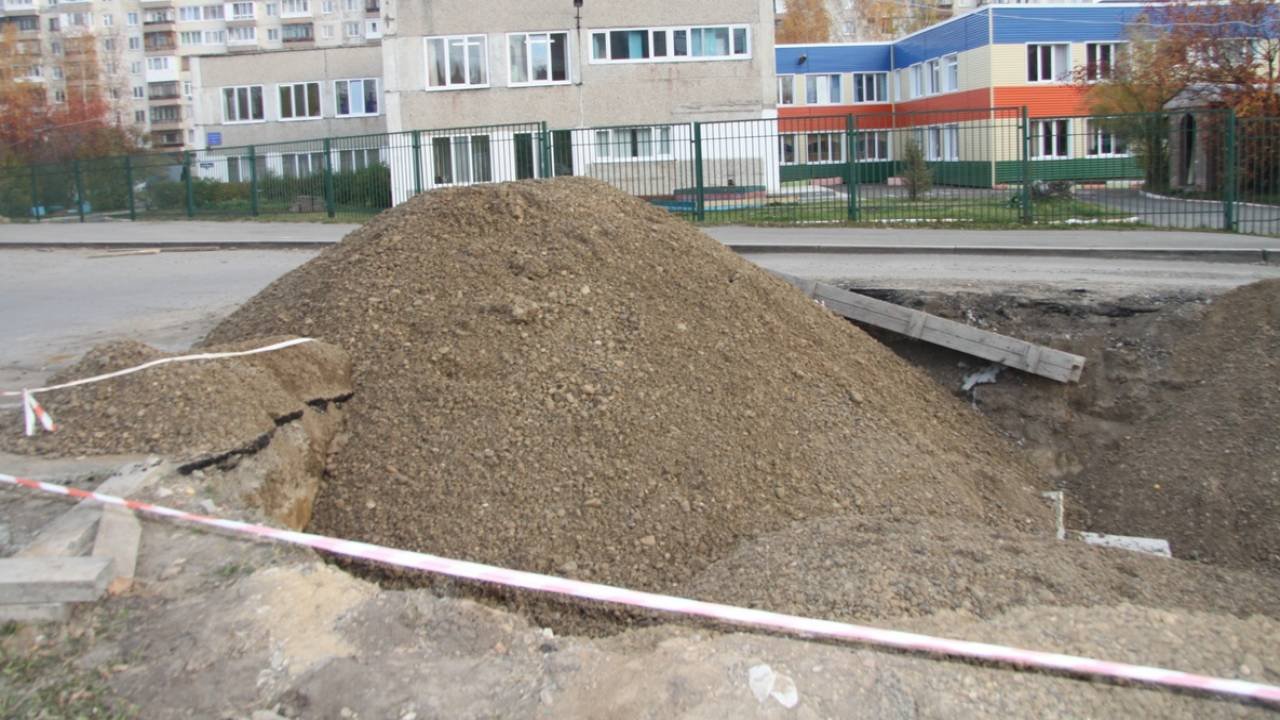 Residents of the Ozhet microdistrict in Almaty pay in the receipt for sewage services, which in fact does not exist, reports zakon.kz.

The work was abandoned halfway, and the roads were also destroyed. The asphalt has been removed, all the streets have been dug up, Astana TV reports.

Sewerage bills come in every month. My husband pays somewhere around 6 thousand tenge. But in fact this service is not available. In order to unclog the sewerage system, we call a special service. What are we paying for? I am also forced to run after the children like this, to close this pit so that, Allah forbid, they do not fall there. resident of md. Ozhet Balzhan Botbaeva

To carry out engineering networks, the authorities dug up roads and removed asphalt.

I taxi myself. And on such roads, to be honest, nothing was left of the car. Tired of repairing it. Besides, spare parts are expensive now. Why do officials not pay attention to people’s problems? What are they for then? resident of md. Ozhet Erbolat Uzakbaev

Residents claim that the road was in good condition before. And then they dug it up and now it’s impossible to even walk here.

In response to numerous complaints from residents, officials seem to have gotten to work. Several streets were paved. But the work was carried out in the winter. And in the spring, along with the snow, the road surface began to “melt”.

We laid the asphalt last December on that street. Everything is failing now. How do they carry out this work? They just throw money down the drain. resident of md. Ozhet Amangali Kazangapov

The Akimat of the Alatau region reported that the work was carried out strictly according to the schedule. They assured that the improvement of the microdistrict will be completed by the end of this year. Sewerage will appear, roads will be asphalted. But residents do not really believe these promises.