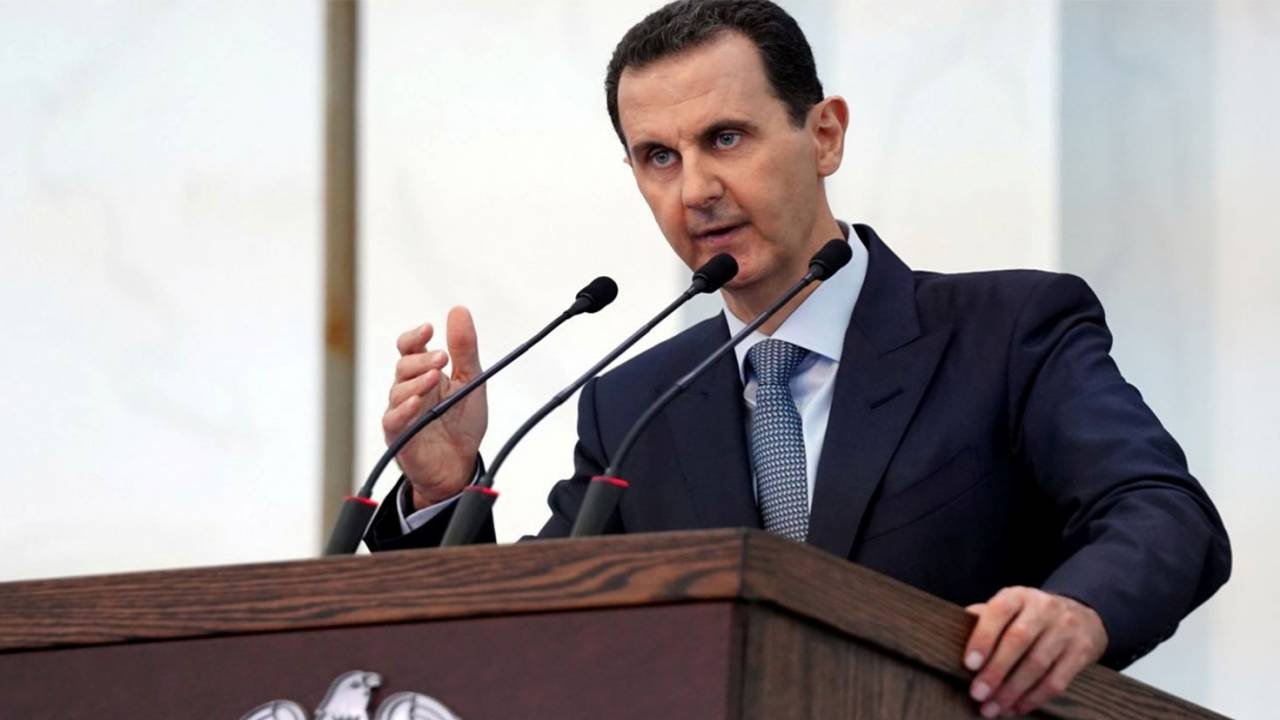 Chairman of the People’s Council of Syria Hammuda Sabag announced on Thursday the results of voting in the presidential elections in the republic, reports zakon.kz with reference to RIA Novosti.

At a press conference in Damascus, broadcast by the Al Ekhbariya TV channel, the head of parliament said that the current president of the country, Bashar al-Assad, won the elections with 95.1% of the vote.

Voter turnout was 78%, more than 14 million citizens took part in the expression of their will, the speaker noted.

He drew attention to the “high consciousness shown by citizens, which surpassed all expectations.”

Assad, who has served as head of state since 2000, has been elected for another seven-year term. In the previous elections in 2014, he received more than 88% of the vote.

Assad’s rivals – former MP from the Socialist Unionist Party Abdullah Sallum Abdullah and the representative of the patriotic opposition Mahmoud Ahmed Murai – received 1.5% and 3.3% of the vote, respectively.

Even before the announcement of the voting results, festive festivities began in the Syrian capital and other cities, accompanied by national music and dances. A massive public rally is currently taking place on Umayyad Square on the way to the presidential palace on Mount Kasiun.