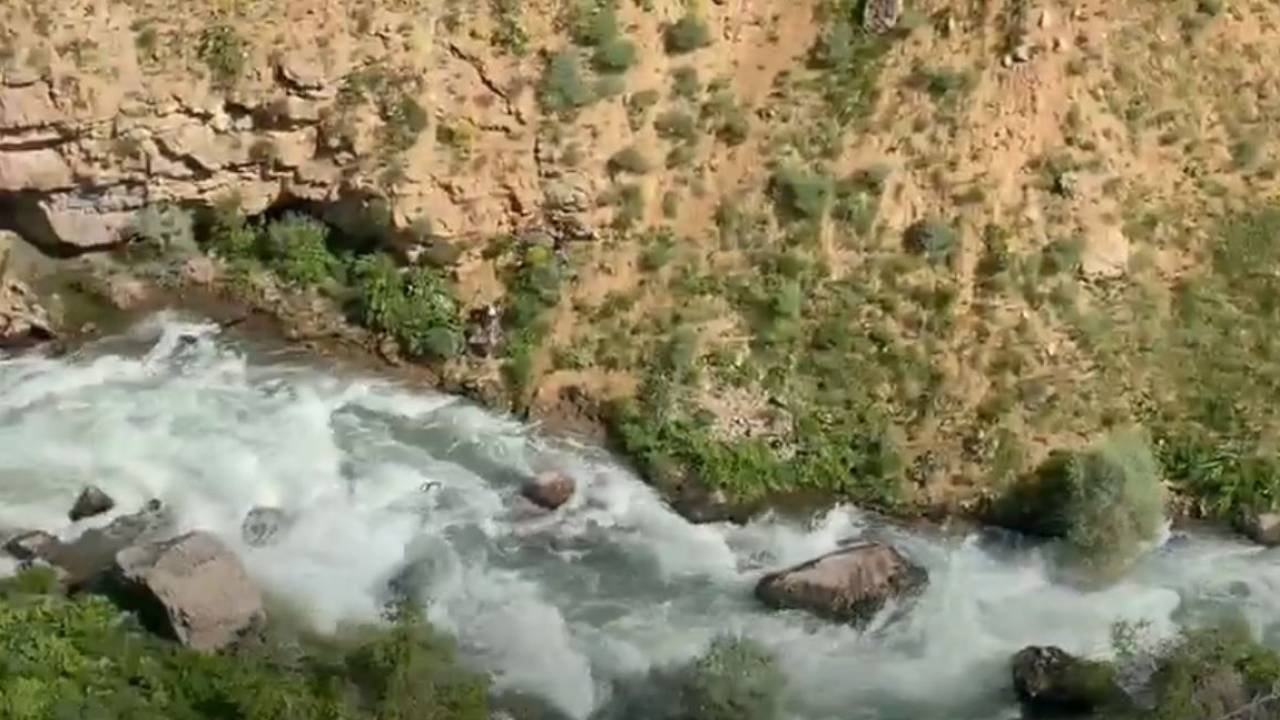 Today, May 28, during an aerial flight by a Kazaviaspas helicopter in the Sairamugam gorge, three of the seven missing were found. The condition is satisfactory. The search for the rest of the tourists continues, – said the official representative of the Ministry of Emergency Situations of the Republic of Kazakhstan Talgat Uali.

See also: There was information about the tourists who disappeared in the mountains

At present, the psychologists of the Center for Disaster Medicine are providing psychological assistance to the relatives of the missing.

Rescuers, police officers, an equestrian patrol of the border guard service, workers of the national park and relatives of the missing, as well as two Kazaviaspas helicopters are involved in the search work.

The message about the disappearance of seven people on the territory of the Sairam-Ugam State National Natural Park of the Tolebi region was received at the control panel 112 on May 25, 2021 at 18.30. On May 21, the tourists went on foot to the Sary-Aigyr gorge and were supposed to return on May 24.