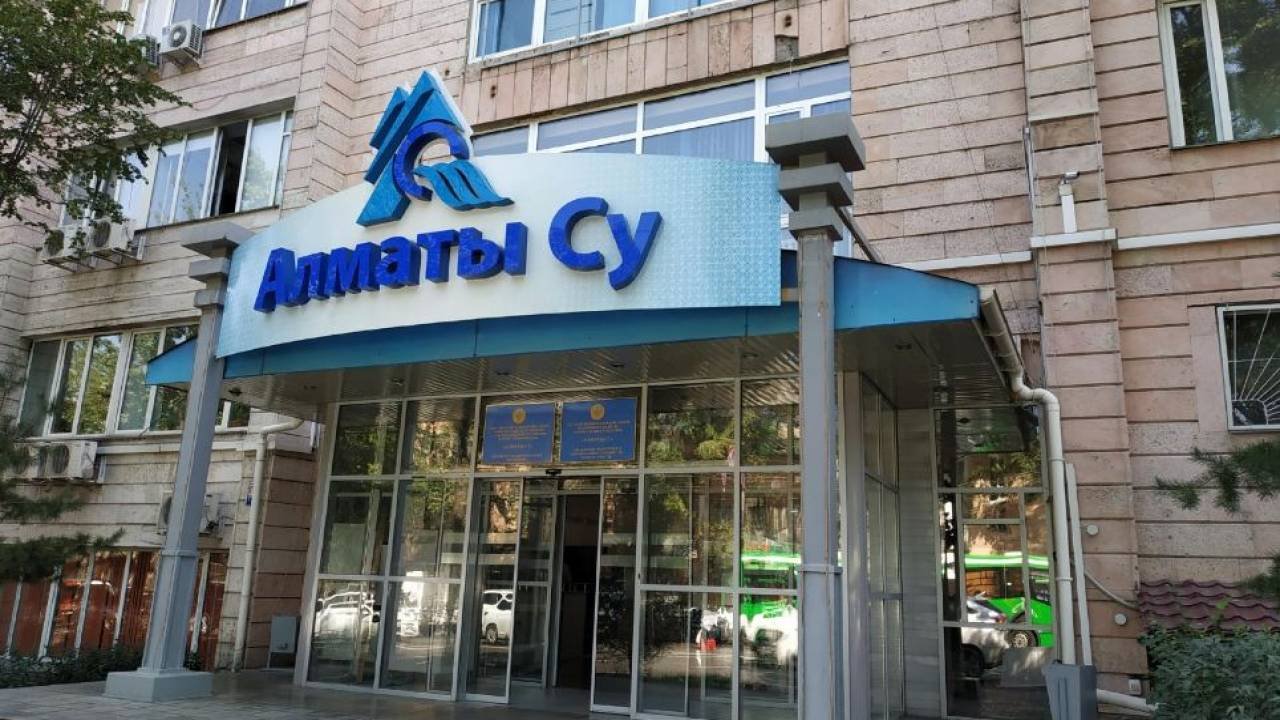 The information disseminated by one of the residents of the Almaty microdistrict Ozhet about charging her for water disposal services allegedly not provided to GKP “Almaty su” does not correspond to reality, zakon.kz reports.

The verification of the facts presented in the publications showed that some of the housing buildings located in the Ozhet microdistrict on Sumbile Street, including the applicant’s house, are currently connected to the existing sewerage network. The drains are discharged in operating mode. And accruals are made exclusively for the services actually rendered on the basis of an agreement concluded with the owners of residential buildings, – reported in the GKP “Almaty su”.

As for the new sewerage network recently built in Ozhet, it has not yet been commissioned.

According to the company, no contracts for sewerage services in the zone of the new inoperative network were concluded with the company, which means that no charges were made. The new sewerage network will start operating after the construction of the pumping station, which will be announced later.