How are the search for students who disappeared in the mountains of the Turkestan region going? 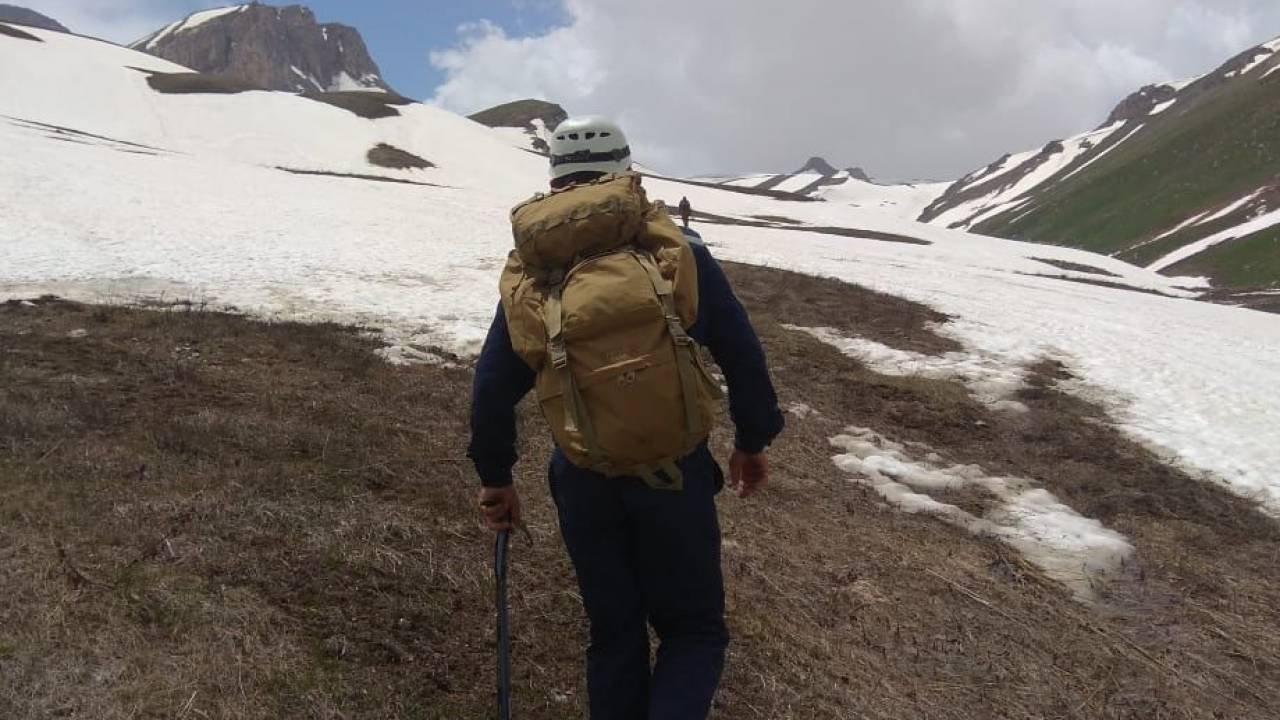 How are the search for the missing students in the mountains of the Turkestan region at an altitude of 3 thousand meters above sea level, reports zakon.kz.

Kurmanbek Sakhov, deputy head of the DP of the Turkestan region, told how the search for the missing young people is actually being conducted.

According to him, the searches are carried out jointly with emergency personnel, border guards and volunteers, as well as 60 police officers take part in them.

These are mainly guys from operational units and district inspectors who have some experience in orienting themselves in mountainous terrain. Our searches are hampered by weather conditions: it is rain, then fog, then snow. All seasons at a time. Only on the third day did it become possible to use a helicopter. At the foot of the mountains, when the search began, everything was green and hot. Then we started to go up on horseback. The heat gave way to coolness, and then completely turned into cold. The horses had to be abandoned and then on foot. The entire area of ​​the National Park is mountainous. There are many gorges and fast-flowing cold rivers. With the onset of night, I had to spend the night right in the mountains in order to continue searching in the morning, since every minute is precious. We found three today. They were taken by helicopter, and we have to continue looking for four guys. I hope everything ends well. Kurmanbek Sakhov 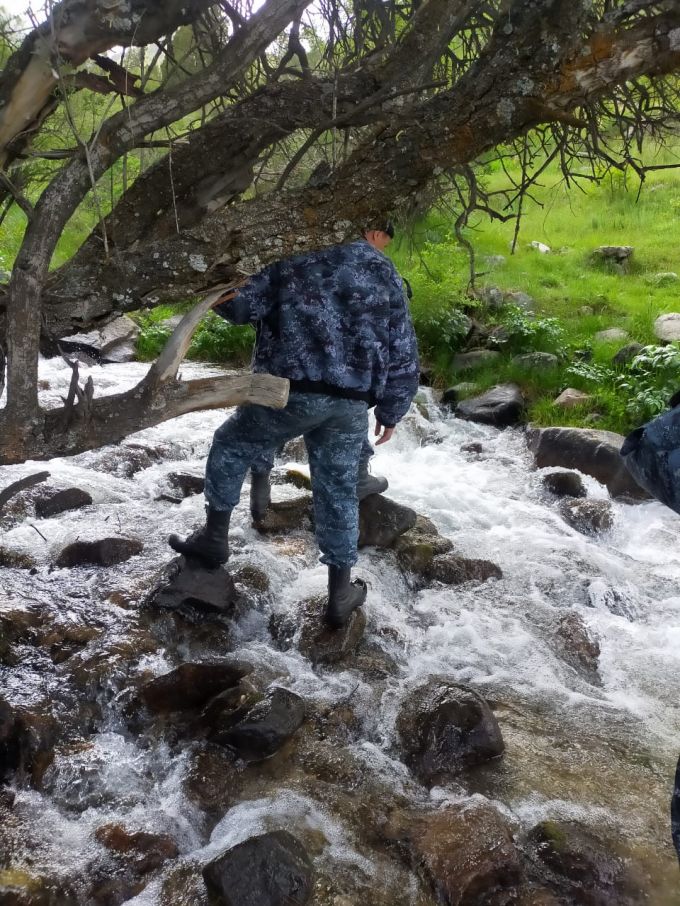 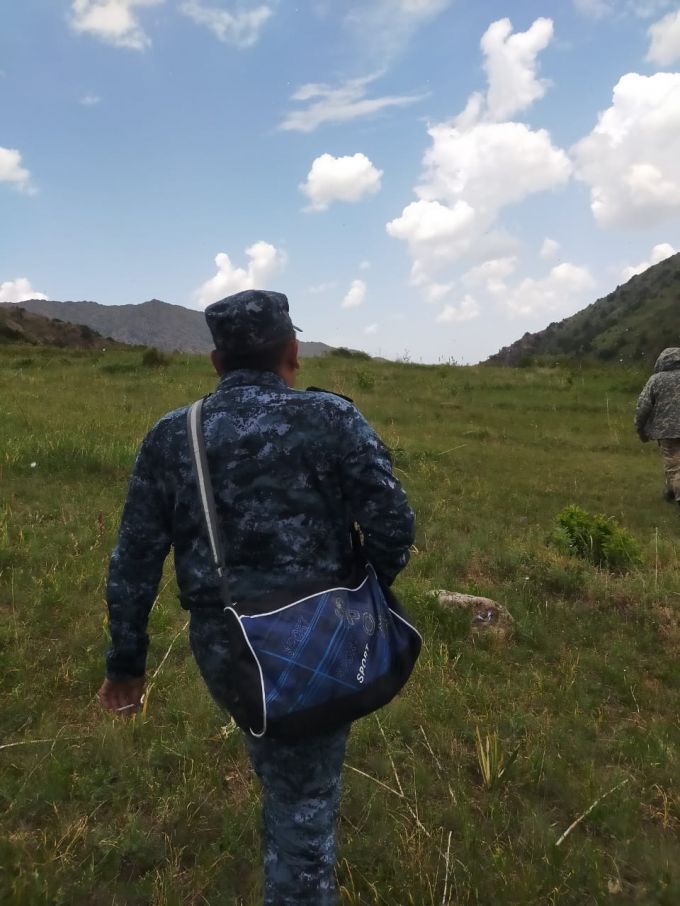 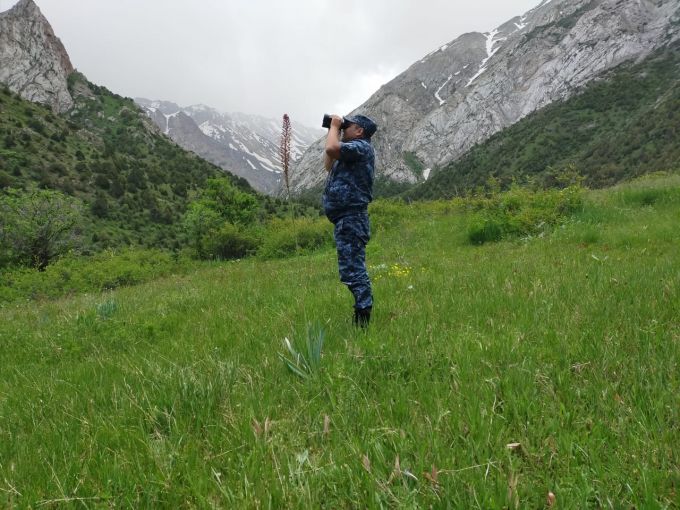 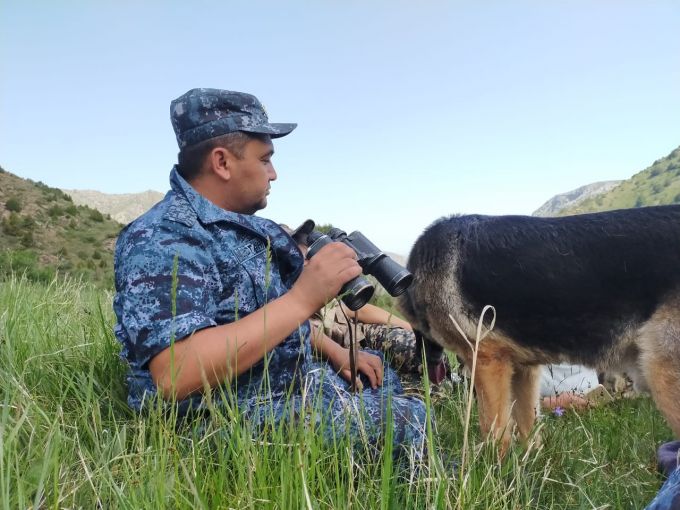 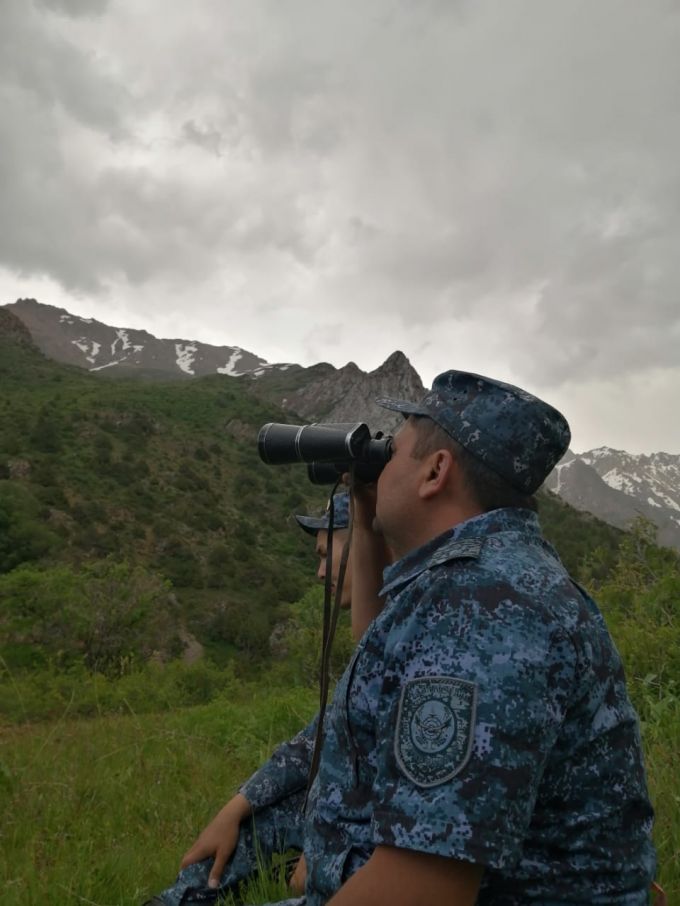 See also: There was information about the tourists who disappeared in the mountains

The message about the disappearance of seven people on the territory of the Sairam-Ugam State National Natural Park of the Tolebi region was received at the control panel 112 on May 25, 2021 at 18:30. On May 21, the tourists went on foot to the Sary-Aigyr gorge and were supposed to return on May 24, but disappeared. Many people are engaged in their search, a helicopter and quadrocopters are involved.

See also: Why only three missing tourists were found, told in the Ministry of Emergencies

On May 28, three were found. As the rescued said, three days ago they were divided into three groups. The four went down the Ugam gorge.

Read also: Ministry of Emergency Situations showed the process of rescuing tourists in the mountains of the Turkestan region