Kremlin refused to name the owner of the palace in Gelendzhik 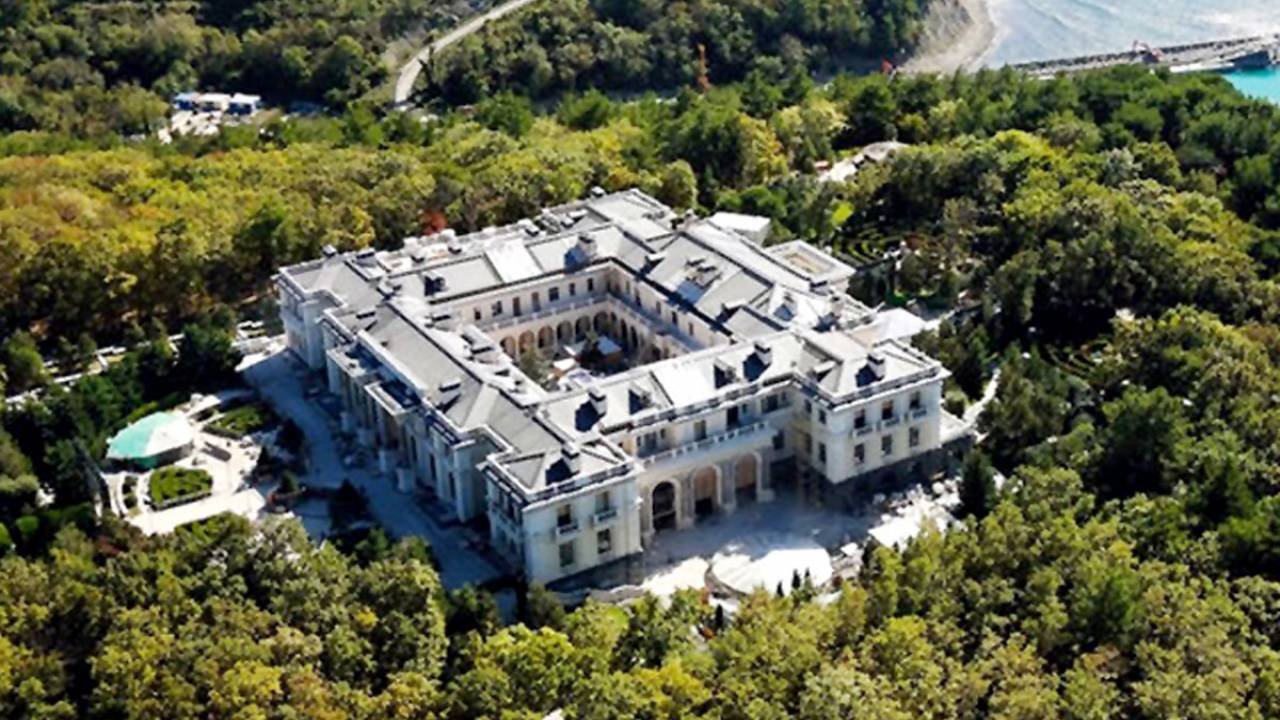 The journalists asked Putin’s press secretary to announce the names of the owners of the luxurious palace in Gelendzhik, which, as the Russian president said the day before, does not belong to him, reports zakon.kz.

Vladimir Putin earlier said that he had not watched the film by opposition leader Alexei Navalny about the palace in Gelendzhik, as he did not have time. But I flipped through video selections from the film. The President of the Russian Federation said that none of that film belongs to him or his relatives. Then the journalists asked who owned this wealth.

Agree that the Kremlin probably has no right to disclose the names of these owners. And we are not going to do this, it would simply be incorrect, – RIA Novosti quotes Putin’s press secretary Dmitry Peskov.

He denied the journalists’ note that Navalny’s investigation allegedly did not claim that the president or his relatives legally own the facility: “I disagree with you, this investigation claims that this is” Putin’s palace “and that it was built for Putin.”

And Putin unequivocally answered this question. Moreover, he said that neither he nor his relatives have and did not have any relation, especially the property relation to this object, – Peskov recalled.

Commenting on the remarks that there is a zone above the object within which it is impossible to fly, Peskov noted that the journalists were sent to the FSO with this question.

They say: “Why is the FSO guarded?” Here, we forwarded to the FSO. And why it is impossible to fly there, why the no-fly zone, we redirected it to the FSB. <...> These are exactly the departments that should answer these questions, because these are questions that are in their competence, – Peskov specified.