Russia and Trump are hysterical 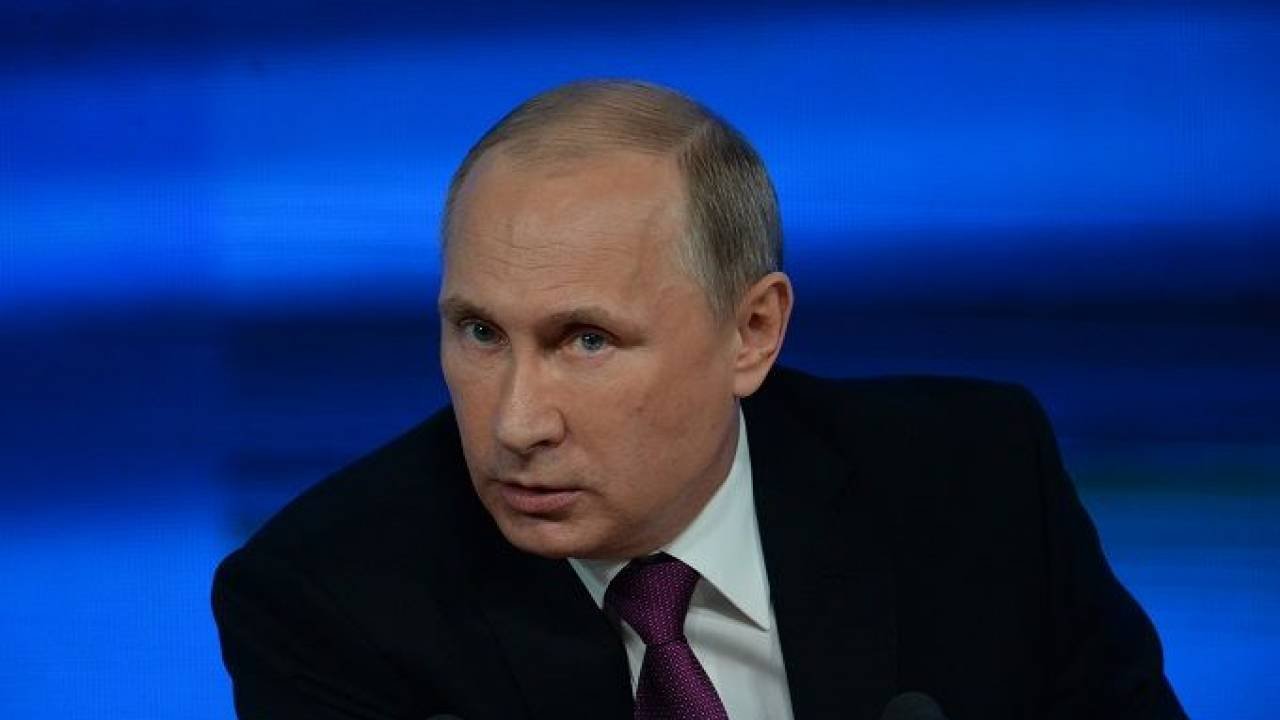 Question: If you are not afraid of sanctions, then why hysteria? Ignore, who cares?

There is also hysteria over Biden’s speech in Munich. Vladimir Vasilyev, a senior fellow at the RAS Institute for US and Canadian Studies, said Biden had crossed the “red line” and was beginning to touch on Putin’s personality, a situation that did not occur during the Soviet Union and the Cold War. I looked at the translation of the report, and I did not notice anything personal about Putin. Apparently, he did not invite Russia to the conference, but said that he was the main opponent of democracies, but it was true and it was better not to invite him.

Trump is also hysterical about yesterday’s US Supreme Court decision. “I am being politically persecuted,” the statement said. The task of filing a tax return is already a hot topic, so let’s shout, says the author of the post.