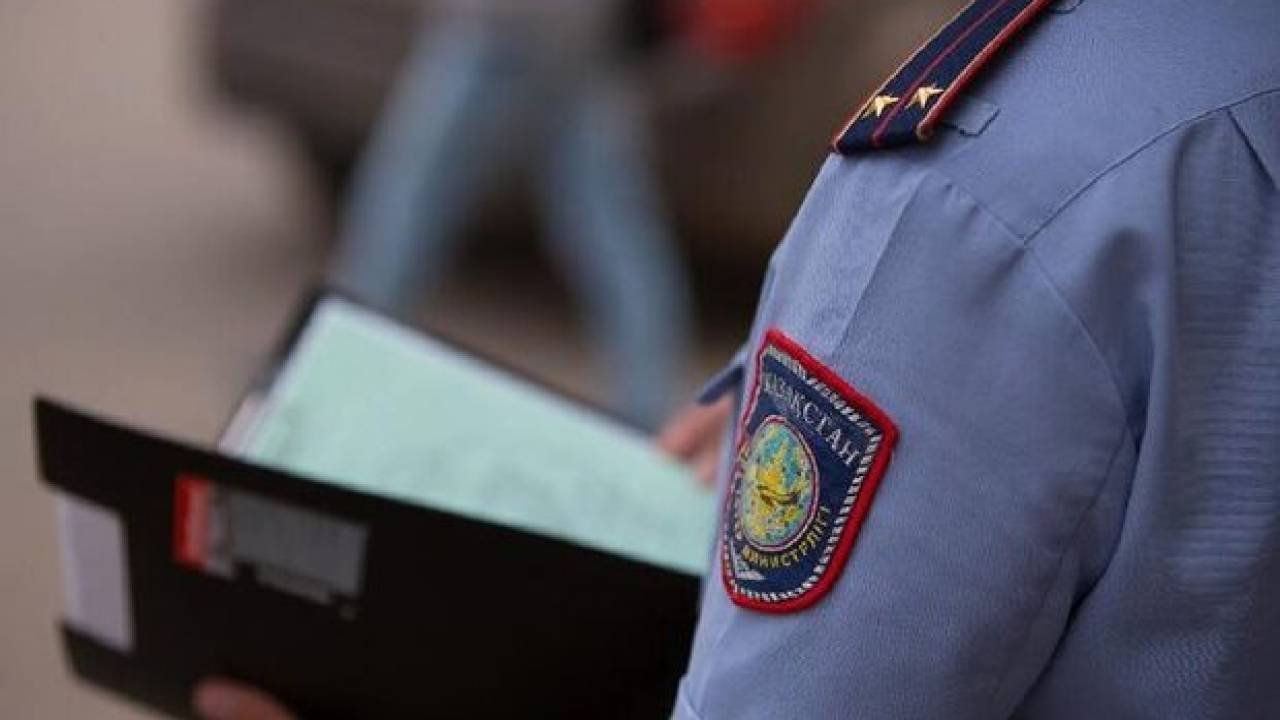 The deputy head of the police department extorted money from subordinates in the Turkestan region, reports zakon.kz with reference to the First Channel Eurasia.

An audio recording of a conversation has leaked to the Internet, where a high-ranking police officer extorts money from employees and emphasizes that tribute to higher management, prosecutors and judges is a must. The entire monologue was accompanied by obscene language.

From February 1, you will hand over everything to me for 10 thousand tenge. In general, 45 thousand will be released. You are not orphans. DPS must be elite. You can chip in and make grocery baskets of good cognac and pack it all up. It won’t be that expensive, ”says a male voice on the recording.

The press service of the DP of the Turkestan region noted that the main character of the scandalous recording was already involved in the history of extortions.

Last year he almost lost his chair for this.

On May 22, the deputy chief of the Kentau police department was removed from his post. However, this employee in October last year filed a complaint with the court, and by the decision of the regional he was reinstated in his position, – the department commented.

While the policeman works in the same place. Employees of the security service started to check the fact of extortion of money.