Elon Musk’s fortune increased by $ 11.5 billion in a week 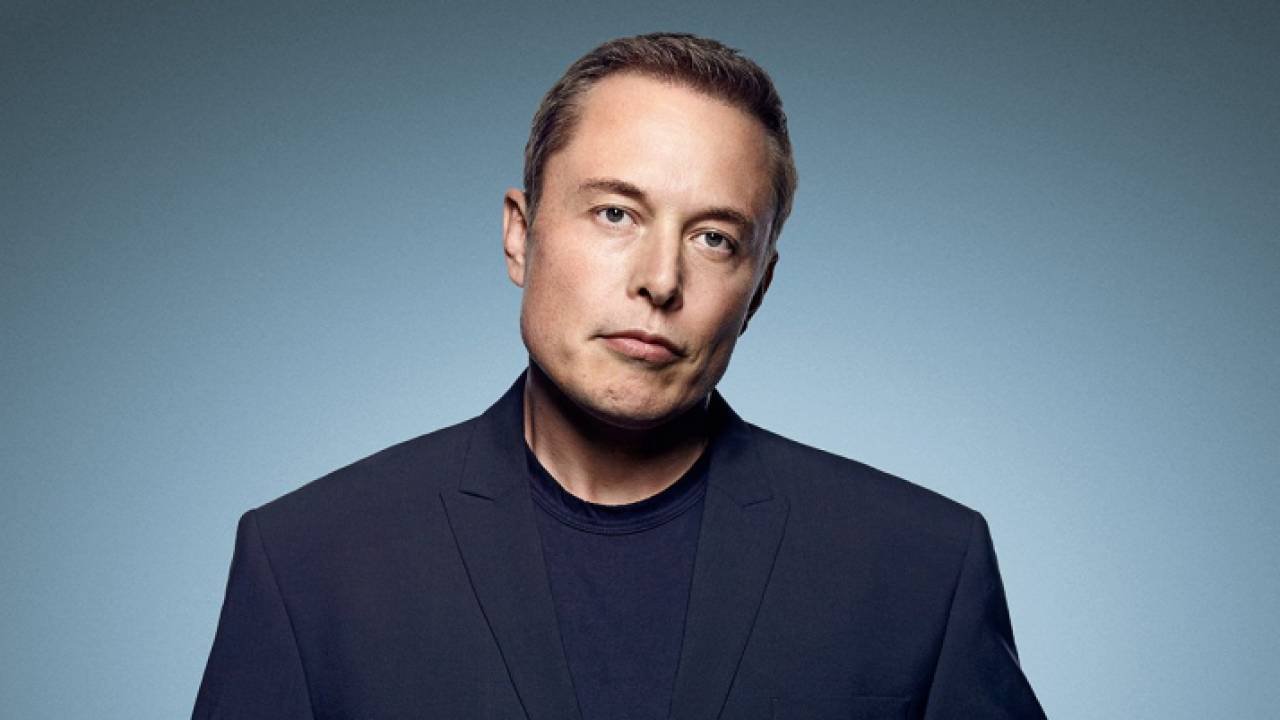 The total asset value of the American entrepreneur Elon Musk, who is the head of Tesla and SpaceX, grew by $ 11.5 billion over the week. reports zakon.kz with reference to TASS.

According to Forbes calculations, the businessman’s fortune has reached $ 184.3 billion. Tesla shares are up 7.4% this week. As a result of the trading session in the US on Friday, the value of securities reached $ 852.23.

Bloomberg estimates the total value of Musk’s assets at $ 203 billion. The main reason for the increase in Musk’s fortune during the year was the growth in Tesla’s capitalization. At the beginning of 2020, it was less than $ 100 billion, and now it exceeds $ 800 billion.

It is noted that Elon Musk ranks first in the list of 10 big entrepreneurs from among the richest people in the world who made the most profit during the week. It is estimated at a total of $ 74 billion. Colin Zheng Huang, the founder of the Chinese online commerce platform Pinduoduo, is in second place in this list. His fortune increased by $ 10.7 billion during the reporting period in light of the growing popularity of the platform.

This list also includes the founders of the American corporation Google, which is now part of the Alphabet holding, Sergey Brin and Larry Page. The first became $ 10.4 billion richer, the second – $ 10 billion. Alphabet earlier this week presented corporate reports, which investors assessed positively.

The fortune of the head of Amazon Jeff Bezos, according to Forbes estimates, grew by $ 7.7 billion, to $ 194.7 billion. The company’s stock price increased by 4.6% during the week. As a result of the trading session in the US on Friday, the value of Amazon securities was $ 3 352.15.