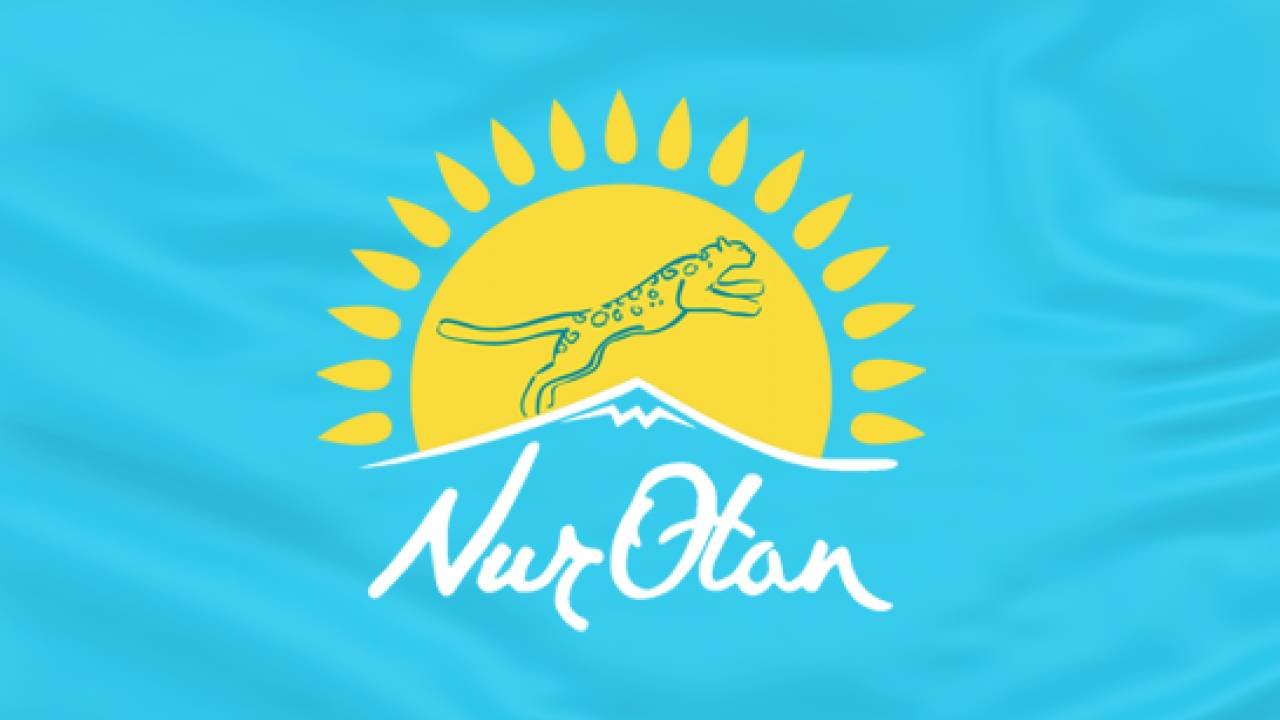 On the basis of Nur Otan’s election programs, 216 territorial development programs until 2025 have been approved. This was announced by the first deputy chairman of the party, Bauyrzhan Baibek, on his Facebook page, zakon.kz reports.

Dear friends! The first sessions of maslikhats of the new convocation were held in all districts, cities and regions of our country. Based on the results of the elections, our factions formed a majority in representative bodies of all levels, on average, more than 80% of the total number of mandates, he wrote.

From the very first days, the deputy corps of our party started to implement the election promises. So, on the basis of Nur Otan’s election programs, 216 programs of territorial development until 2025 have been approved.

Our pre-election priorities were formed as part of the implementation of the concept of the “Hearing State” following a broad discussion with the population, including from the most remote settlements. During the primaries alone, we collected more than 20 thousand proposals from citizens. Over 42 thousand more orders were received during the campaign meetings. More than 65% of them were taken into account when approving regional programs.

As Elbasy said, Party Leader Nursultan Nazarbayev, deputies of Nur Otan must ensure systematic control over the fulfillment of all pre-election obligations in every region, city and district.

Target indicators and deadlines will be set for each area, responsible executors will be determined. Together with the Government and local executive bodies, within a month, appropriate roadmaps with specific indicators for each year will be developed and presented for public consideration.

As the President of the country Kassym-Jomart Tokayev emphasized, the pre-election program “The Way of Change: A Decent Life for Everyone!” proposes an effective set of specific measures aimed at the social progress of the country and improving the well-being of the people.

“Nur Otan”, as a party of real deeds and clear goals, will ensure the implementation of its election promises at all levels! Having overcome the trials, we will win together!