Kuat Khamitov sentenced to 6 months of restriction of freedom 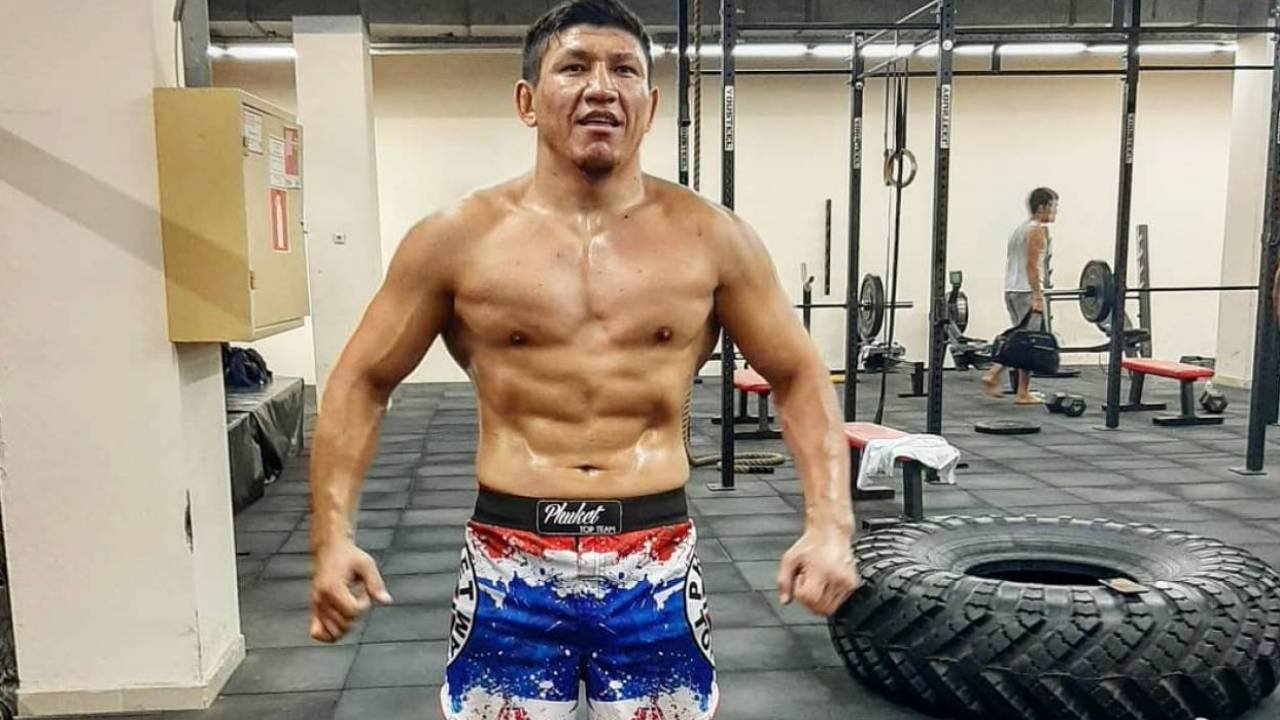 The court announced the verdict against the MMA fighter Kuat Khamitov, who had previously called for beating disinfectants in the street and shooting at helicopters. reports zakon.kz.

The court found Khamitov guilty and sentenced him to restraint of freedom for 6 months.

The court took into account that the fighter had not previously been brought to justice and fully admitted his guilt.

When asked by journalists about whether the verdict would be appealed, Khamitov replied that he did not know yet.

In September 2020, a Kazakh fighter, Kuat Khamitov, recorded a video urging them to beat disinfectants on the street and shoot at helicopters. The police opened a criminal case against him under article 272, part 3 “Calls for active disobedience to the lawful demands of the authorities and for mass riots or provocation of mass riots, as well as calls for violence against citizens.” This violation is punishable by restraint of liberty for a term of up to three years or imprisonment for the same term.

After that, Khamitov recorded a new video, in which he stated that the video was recorded as a joke. However, he later said that he did not give up his words.

The trial began on January 18. The case was considered in an abbreviated manner. The prosecutor asked to impose a sentence of restriction of freedom for 1.5 years.