Cardiologist named a sign of a heart attack unknown to doctors 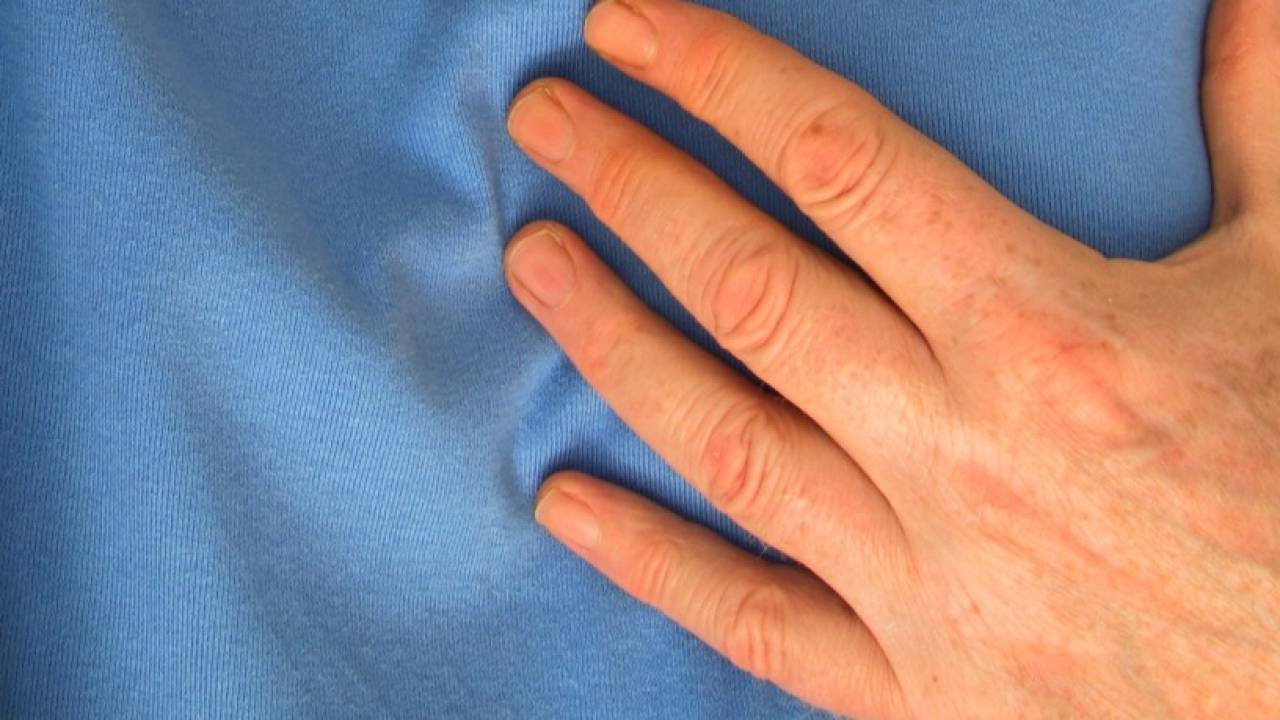 Myocardial infarction can be similar to a disease of the gastrointestinal tract, reports zakon.kz.

This was told by a cardiologist, professor, doctor of medical sciences Alexander Sharandak in an interview with the TV channel “Zvezda”.

The doctor explained that in this disease, the lower wall of the heart is damaged, which is practically in contact with the diaphragm. If necrosis develops there, that is, myocardial infarction, then the patient develops symptoms similar to stomach diseases.

According to the cardiologist, many doctors do not know about this.

In addition, UK therapist Alka Patel stated that some of the nonspecific symptoms of a heart attack could be nausea, vomiting or another stomach problem resembling an eating disorder. According to her, with a heart attack, blood flow to the heart is unexpectedly blocked, which causes similar symptoms, writes the English newspaper Express.