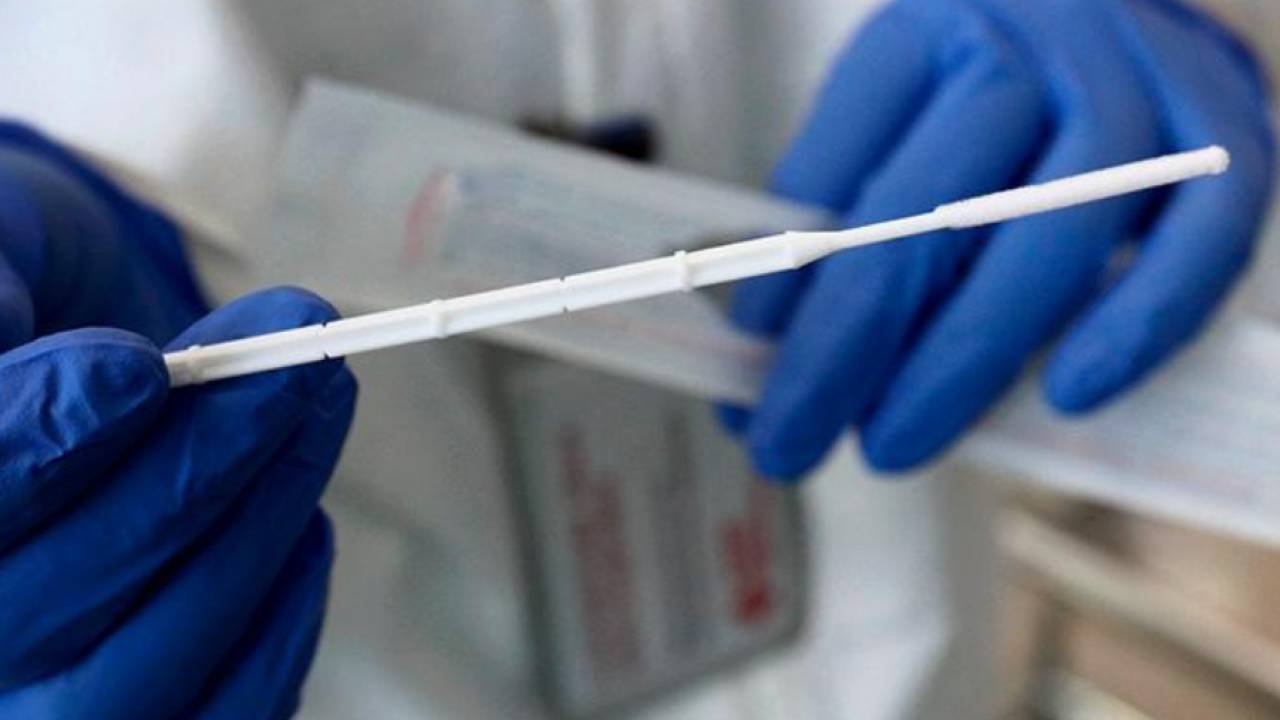 The material of the First Channel Eurasia “says that he created his test strips on the basis of synthetic nanobodies, which were given to him by researchers from Switzerland.

The technology is based on nano-bodies, which are 10 times smaller than antibodies, and they can be obtained in bacteria. Basically, the test strip itself resembles a pregnancy test. We can produce these nanobodies quickly and on a sufficient scale in Kazakhstan, and this will not require colossal investments. scientist Bolat Sultankulov

The peculiarity of the express test is that it detects the coronavirus itself, and not the antibodies developed against it. The scheme of application is simple: with the help of a special brush, a person will be able to independently collect mucus from the nasopharynx, then lower it into a special liquid. There is also a test strip. It will take no more than 15 minutes to find out if there is an infection or not.

I have several test configurations, the first is classic, the appearance of a strip. If a person is sick, he gets a streak, the second method is called “competitive”. In this test, if there is a strip, it means that you are not sick. It is very important that the test will be effective in the first 7 days after the onset of symptoms. scientist Bolat Sultankulov

The young scientist is convinced that his rapid tests will make it possible to quickly detect the infection and provide timely assistance to people. And someone, perhaps, will even save their lives. In order for Kazakhstanis to take advantage of the development, it is necessary to conduct clinical trials. Ahead are negotiations with the Ministry of Health and the National Center for Expertise of Medicines.

At first glance, this device is very similar to a breathalyzer for drivers. But the development is much more serious. It is called DSA – 090. It was created by a group of specialists in Finland, among whom was our compatriot Bakhtiyar Azhken. According to the scientist, it may become the cheapest method for diagnosing COVID-19.

In order for the device to be produced in our country, it must be registered and first tested. This will take time. But scientists – inventors are ready to wait.