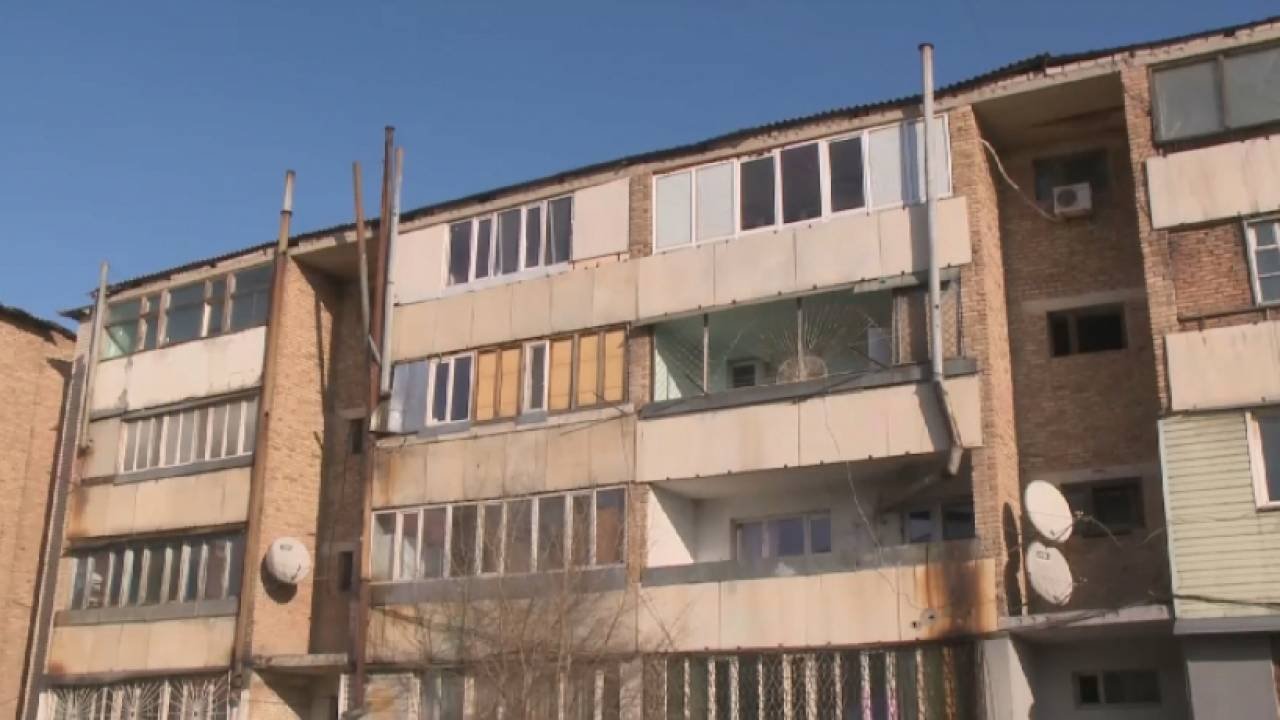 In the city of Zharkent, Almaty region, residents of 40 multi-storey buildings are forced to heat their apartments with autonomous stoves on electricity or solid fuel, reports zakon.kz with reference to “Khabar 24”.

Back in the early 90s, high-rise buildings were disconnected from the central boiler room, which collapsed over the years. Anar Saduakasova was forced to install the stoker in the basement of her multi-storey building. Coal and firewood are also stacked here. There is no other way out, the woman says. It is necessary to heat the dwelling somehow.

Of course we know this is dangerous. What is there to do? There have been cases when the whole family was hospitalized due to carbon monoxide. Every night I have to go down to the basement and check the stove. One name is that we live in a comfortable apartment. resident of Zharkent Anar Saduakasova

Malik Tabynbaev installed a stove on the balcony of his apartment. It serves him as both a stoker and a warehouse for storing food.

In 1993 they finished heating and since then there is no boiler house. And there is not even a place where the boiler room was. Since then, everyone has survived on their own. This question is raised annually, how many akims were there in our city and region. Everyone promises. We are waiting for a long time. resident of Zharkent Malik Tabynbaev

People live here in almost Spartan conditions. Every day, they carry coal in buckets and armfuls of firewood to the upper floors, and in order to provide themselves with hot food, they are forced to use stoves on gas cylinders prohibited in high-rise buildings.

In general, out of almost fifty high-rise buildings in Zharkent, only two are provided with autonomous block-modular boiler houses. The rest look like this: a chimney sticks out of each apartment, and residents are busy with the problem of providing heat in their homes.

Last year we were allocated funds for drawing up design and estimate documentation for the construction of 6 block-modular boiler houses. As they pass the examination, we will ask for money to carry out construction and installation work. Through the implementation of these projects, we will provide 14 high-rise buildings with heat. Head of Housing and Utilities Department of Panfilovsky District Arman Tazabekov

A similar problem exists in other areas of the region. To solve it, a special program has been developed in the region, due to which in the next year or two, about 150 apartment buildings will be covered by autonomous block-modular complexes.