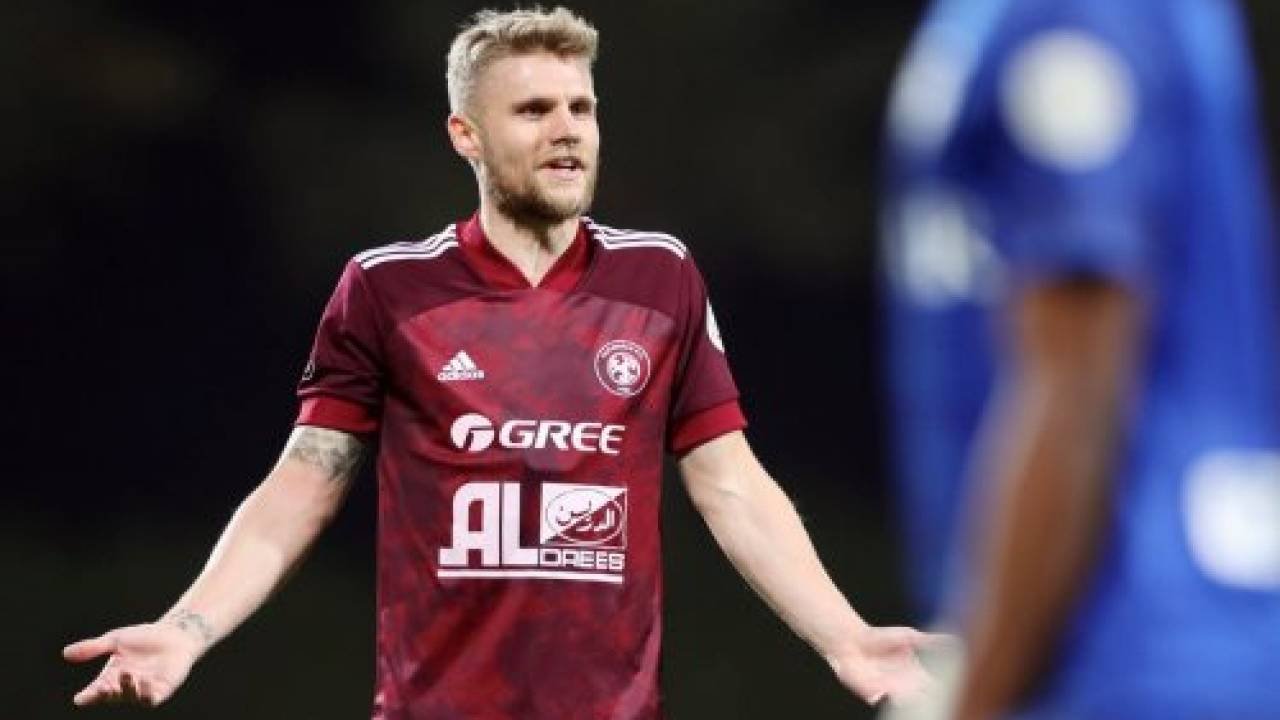 “Al-Faisali”, for which the midfielder of the national team of Kazakhstan Alexander Merkel plays, beat “Al-Taavun” (3: 2) in the final of the Cup of the King of Saudi Arabia, reports zakon.kz with reference to Sports.kz.

In the 83rd minute, Mohammed Al-Nuhilan (“Al-Faisali”) was sent off from the field. As for Alexander Merkel, he entered the starting lineup and played the entire match.

For Merkel, this is the first trophy with Al-Faisali. The Kazakhstani joined the club in September last year from the Dutch “Heracles”.