Schoolgirl hanged herself in Almaty region 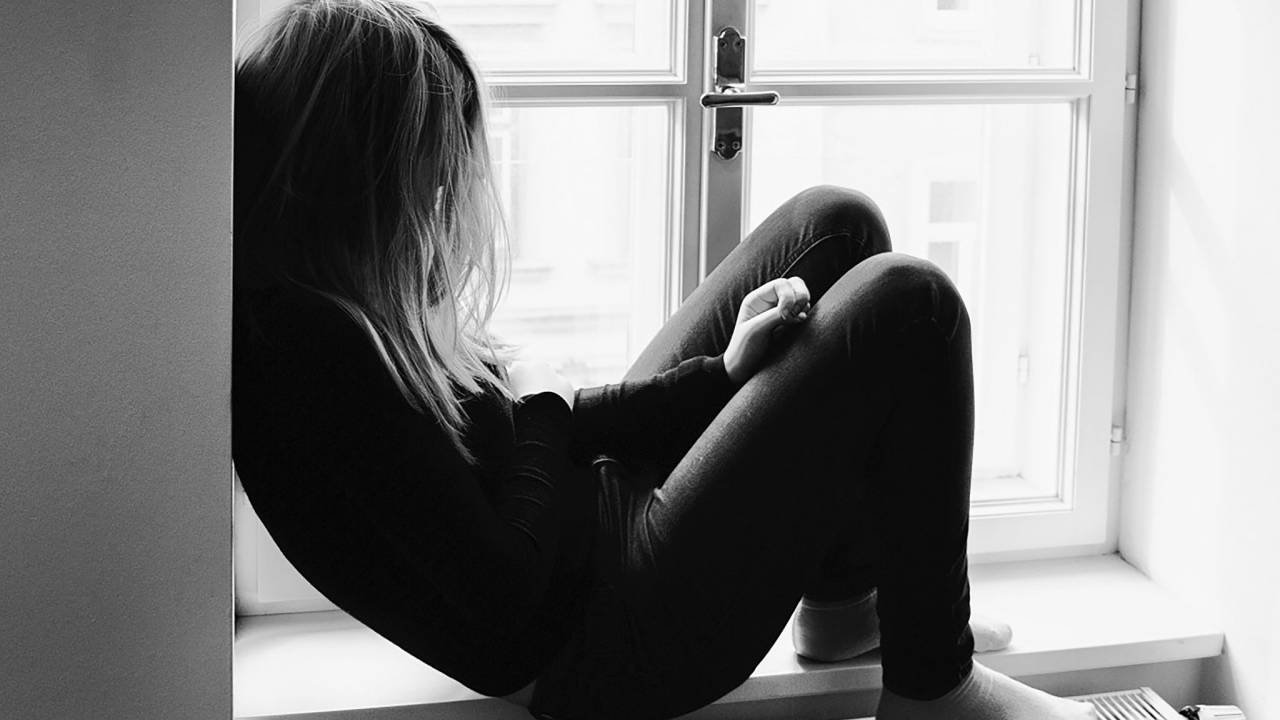 A 15-year-old schoolgirl committed suicide in the Almaty region, according to zakon.kz.

She hanged herself on a sheet in a barn, reports KTK.

Relatives are sure that the girl was driven to suicide. Allegedly, she was in an Internet group where teenagers were given various tasks, including committing suicide.

I went to the toilet – right there, where it is obstructed. It was so open there. I went to the toilet and saw: there was a sheet hanging like this. It’s scary! When your child is your excellent student … We have diplomas from the age of four – from the kindergarten. She performed at “Anshi Balapan”. This is a child who wanted to live. Bakhytty Aitmuratova, mother

The tragedy took place in the village of Zhapek batyr. Diana had no reason to take her own life, her relatives assure. The girl was kind and sociable. Relatives found suspicious entries in the schoolgirl’s diaries. The pages mentioned the game “100 Things You Like”. The mother believes that the reason for the suicide lies in the Internet communities, where children are simply manipulated. The police opened a criminal case under the article “Driving to suicide.”

According to the primary conclusion of the forensic medical examination, the cause of death of the minor was mechanical asphyxia of the respiratory tract. The investigation is currently ongoing. All the necessary investigative actions are being carried out. the official representative of the police department of the Almaty region Akbota Azirbek