In cities, more housing is built and more children are born than in rural areas 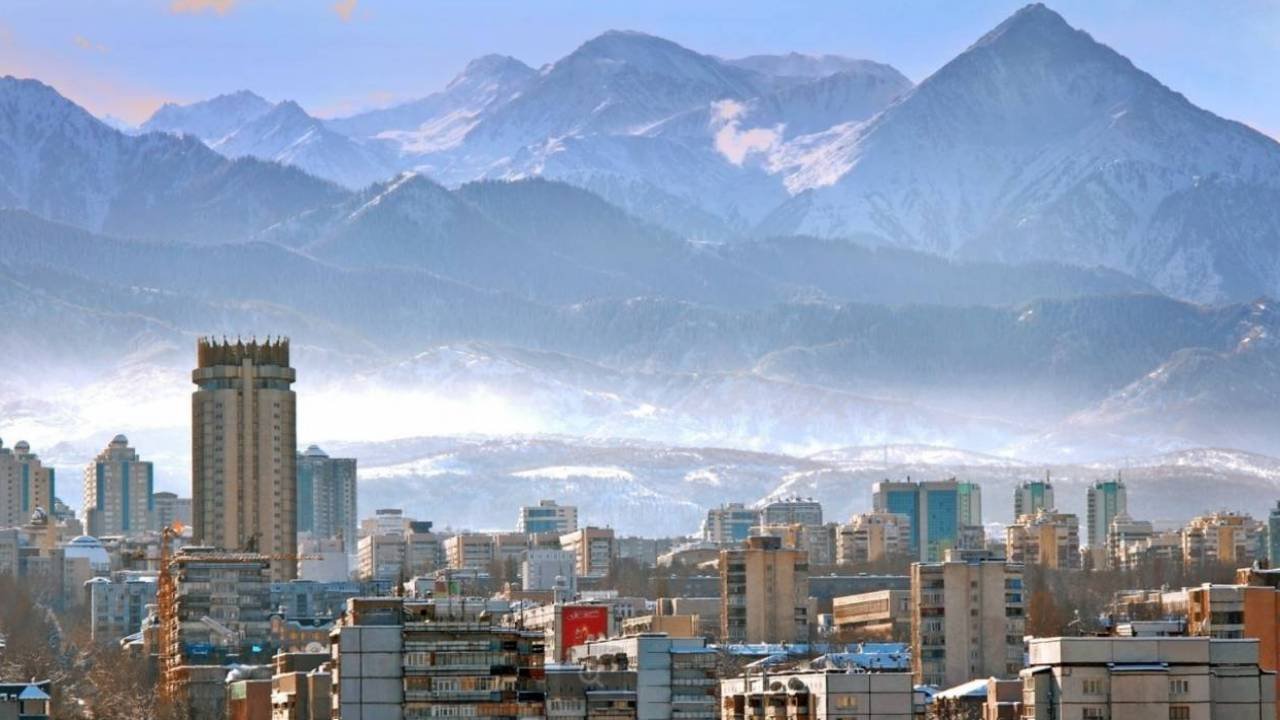 3 out of 5 square meters of housing in Kazakhstan falls on cities and the same proportion falls on the birth rate, reports zakon.kz with reference to the monitoring agency Energyprom.kz.

At the end of the first quarter of 2021, a trend of gradual improvement in indicators in basic industries was noted. The engine of the economy is the real sector, where, according to the official portal of the Prime Minister of the Republic of Kazakhstan, construction showed itself the best (plus 13.1%). For comparison: the growth in the manufacturing industry was plus 7.5%, in agriculture – plus 2.8%.

The same picture was observed in the “coronavirus” 2020, when the volume of construction in the residential sector reached 881.2 billion tenge – 35.3% more than a year earlier.

Housing construction in the Republic of Kazakhstan is growing in direct proportion to the available mortgage lending under state programs. Thus, breakthrough growth in the sector began in 2015–2016, with the introduction of the Nurly Zhol State Infrastructure Development Program.

Further, the system program, which is still working today, came into effect – the successor to Nurly Zher, which combined new mechanisms to support housing construction and operated according to the previously adopted Nurly Zhol and the Regional Development Program. The key operator of Nurly Zher is Otbasy Bank.

At the same time, in 2015, the share of loans through housing construction savings of Otbasy Bank (at that time – House Construction Savings Bank of Kazakhstan), for the first time exceeded one third of the portfolio of all mortgage loans in Kazakhstan. Today the bank’s share in the mortgage portfolio is already about 60%.

The key criterion here is the ratio of housing development to population growth rates. In general, urbanization in the Republic of Kazakhstan is developing at a rapid pace, and the correlation between development and birth rate is obvious.

Thus, the housing stock of the Republic of Kazakhstan by the beginning of this year reached 373.3 million square meters. m – 2.5% more than a year earlier. Of these, cities account for 64%, against 63% five years ago and less than 58% ten years earlier. 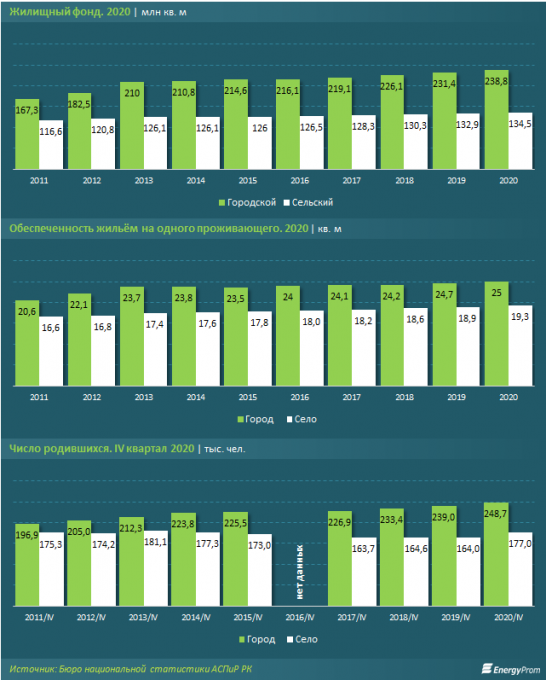 The provision of the population with housing as a result amounted to 22.6 square meters. m per person, while in cities the figure rose to 25 sq. m, in villages – only up to 19.3 sq. m per resident.