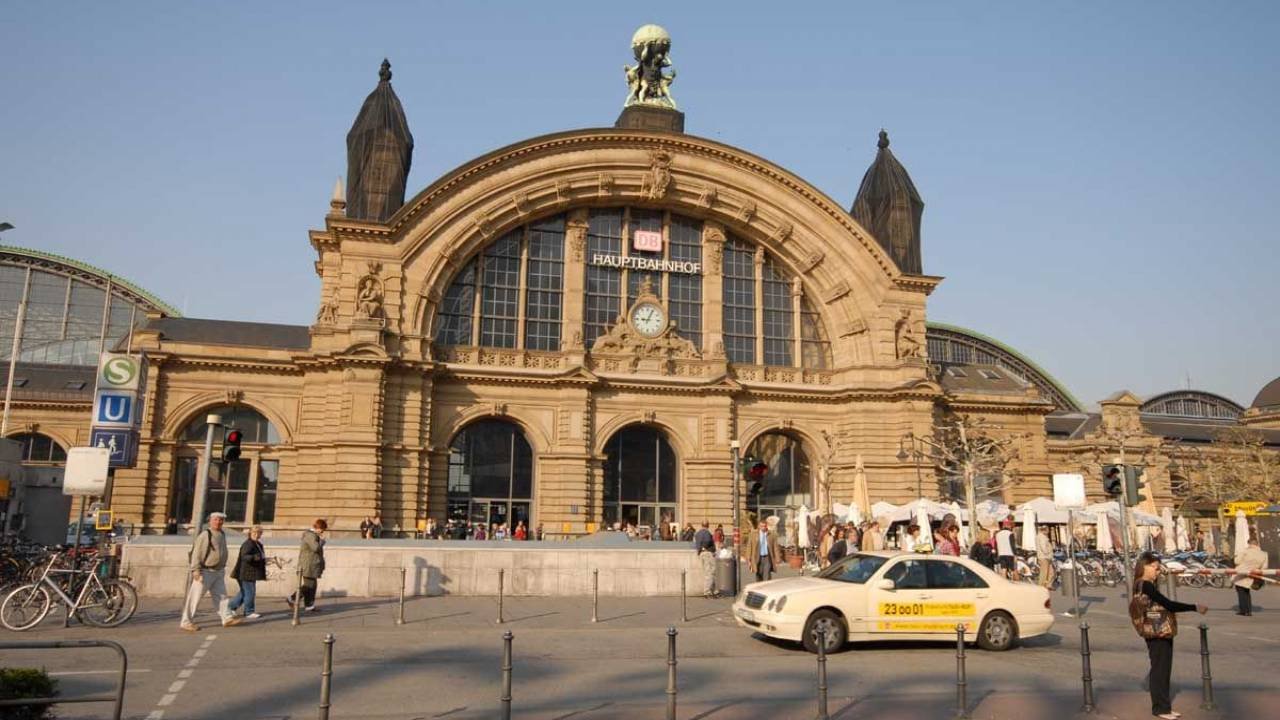 Several people were injured in the attack near the central station in Frankfurt am Main, reports zakon.kz.

Local police officers wrote in Twitterthat the victims are hospitalized, they are provided with medical assistance. The exact number of wounded was not indicated.

Local media claim that the detainee was under the influence of drugs.

The attack took place near the central station, this quarter is known for an unfavorable crime situation.

On January 17, Frankfurt Airport Terminal 1 and the train station were closed because of a man who shouted “Allahu Akbar”. A 38-year-old Slovenian citizen was stopped by a patrol for lack of a protective mask. He behaved aggressively and began to threaten that he would kill everyone, and also made an attempt to escape, while leaving his suitcase.