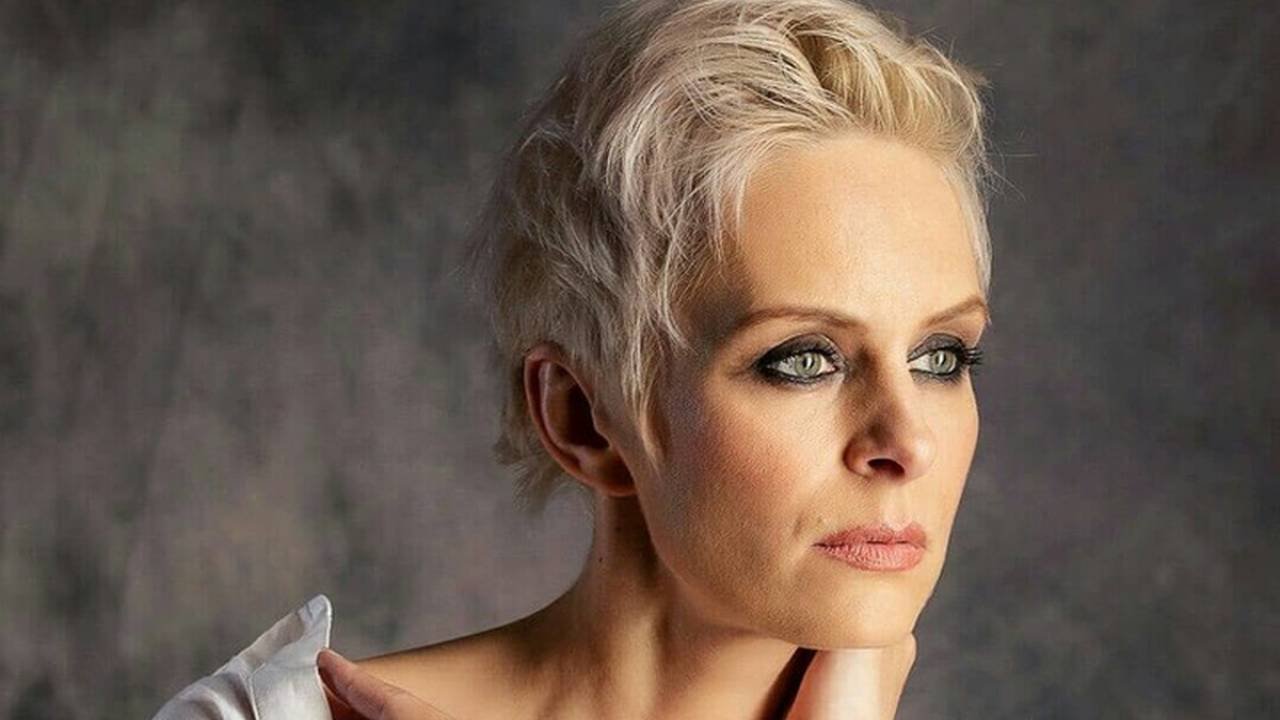 Natella As, a soloist of the popular Vostok group in the 1990s, died in Moscow. reports zakon.kz.

According to KP.ru, the body of the 48-year-old singer was found near a house on Teply Stan Street in Moscow. It lay under the house for an hour, until a passer-by found it and called the police.

The arriving police officers found a bag with documents, keys and a smartphone next to the body.

A woman’s purse with documents, keys and a mobile phone was found next to the body of the 48-year-old singer. No traces of violent death, or signs of dragging or struggle were found. It was previously established that Natella could fall from the fire escape located at the end of the house and fall from a great height, the police said.

The police are investigating, trying to establish details and find possible witnesses.

Natella As was a model, starred in cameo roles, and also worked for a year as a soloist of the Vostok group. Among the most famous compositions of the group, the peak of popularity of which came in the 1990s, are “Mirages”, “See you”, “The Snow Queen”, “Dance of Yellow Leaves”.